Leaning on Faith Through an Adoption Reunion

My name is Abigail Tolleson. I am 20 years old, I am attending College at Central Georgia Technical College to pursue a degree in Information Technology, and I am adopted. 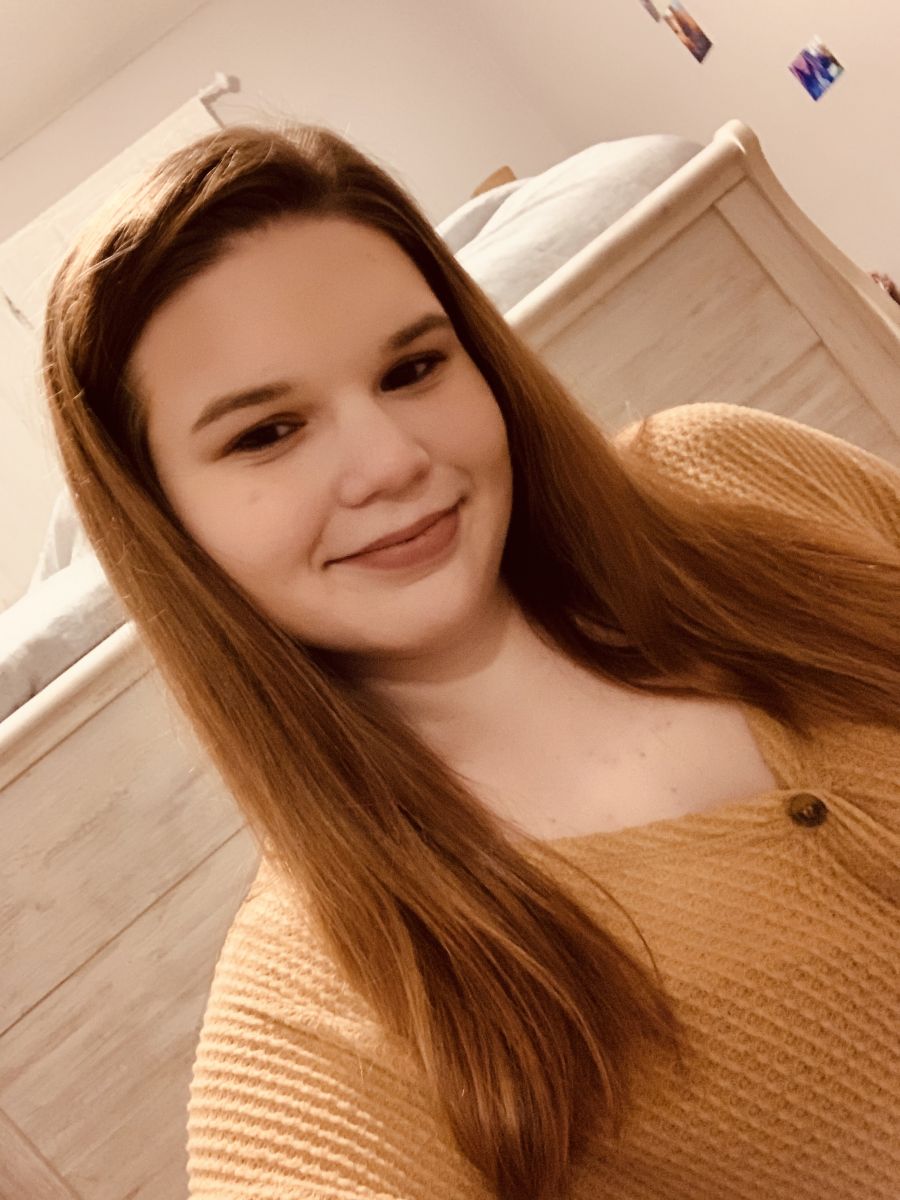 Being adopted is a beautiful thing to me, because you have your own personal story to tell other people. It’s also a great conversation starter when talking to someone you just met.

Since I was a little baby, my parents always told me that I am adopted. I was adopted through an agency in Florida. My mom and my birth mother wrote letters back and forth to each other; this is how we kept in contact because personal information could not be released. My parents always told me that when I turned 18, they would help me start the reunification process to talk to my birth family.

I knew that I had an older sister, younger sister and half-brother. Some questions I had for my birth mother were: Are you and my birth father still together? Do I have any more siblings? Why did you give me up for adoption? These three questions were constantly on my mind for years.

When I turned 18, I decided that I wanted to get my questions answered. In June of 2018, my mom contacted the agency, saying that we wanted to start the process and asking what we needed to do. We received an email saying that a phone call or letter was sent to my birth mother and that they would get back with us once they heard back from her.

Eight weeks went by, and we did not hear anything from the agency. My mom then called up and asked to speak with someone. Day after day and night after night, it was the same thing over again; my mom left several messages for the director and never got a call back. Finally, the director called her back and told her that a letter was not sent to my birth mom and that she was sorry.

A few more weeks went by, and we still did not hear anything. My mom called the agency again, and they told us that a letter was sent.

At this point my parents and I were confused and aggrieved with the agency. Not only had we been lied to at the start of all of this, we also thought a letter had been sent when it had not been sent.

Finally, we got with a case worker and told them that in July 2018 we were going to be in Florida for vacation. We wanted them to let us know if my birth mother, Joan*, wanted to meet. We never got an email or phone call saying whether or not she wanted to meet and, by then, it was too late, because we were almost home. I had no idea how much work the reunification process would be, but I also did not think we would get lied to at the beginning of the process. It was very disappointing.

In September of 2018, the case worker asked me to send a letter, which they would get it to Joan. I ended up sending out three letters that month. The case worker and I were still in contact, and Joan received the letters, but I never received one from her.

A few months went by. I was able to process everything that had happened and that was going to happen. Most nights I caught myself saying, “OK, God, you’re in control. It’s all your timing, not mine.” As hard as it was to do this, I knew that if God wanted it to happen, it would happen. It could have been the next day or it could have taken five years.

Finally Speaking With My Birth Family

In July of 2019, I sent an email to the caseworker. She told me that Joan hadn’t sent any letters because every time she went to write, she got “writer’s hand.” I did not believe this when she told me, but maybe it was true. To speed up the process, the case worker offered an opportunity for us to have a phone call. It would be them, Joan, and me. I took the offer, and we talked on the phone three times.

After the third time talking, both Joan and I decided we were ready to sign the information release form. After getting everything signed and turned back in, we were finally talking one-on-one with each other. Shortly after talking to her, I started talking to my younger sister (who looks exactly like me), then my birth father, my half-brother and finally, my older sister.

While talking to my birth family, I was told two things that I will never forget.

The first thing my older sister told me was that Joan didn’t want me in the first place. This I could have gone without knowing. It was heartbreaking to hear her say this almost every time we talked. I thought, It’s OK if she didn’t want me, because God had bigger and better plans for me. My younger sister and I were talking one day, and I said, “I’m pretty sure it was God’s plan.” And she said, “I’m quite sure it was Joan and Matt’s (birth father) plan.”

Which brings me to the second thing. When she said that, it clicked in my head that I have someone bigger in my life than they do. That someone is God, because without Him, I have no idea where I would be or how I would have dealt with everything that happened.

I did not realize what I was about to go through. It is crazy to see how different my sisters grew up compared to me. Out of my sisters and birth mother, I am the only one to graduate high school and attend college. I am also the first out of the three to beat teen pregnancy.

I mainly talked to my birth mother and younger sister. After I started talking to my younger sister, she was the one answering all the questions I had — not Joan, which was a bit disappointing. In January 2020, my sister and I had a disagreement, which ended in us not talking to each other anymore. The same thing happened in February of 2020 with my birth mother and older sister. Every now and then, I talk to my birth father and half-brother.

Looking back on everything that has happened, I saw God’s hand in it. He didn’t want us to start talking until a year after we started the process. Maybe He was trying to prepare me for what was about to happen. People always say to prepare for the worse, and I was prepared for the worst, but I believe what I went through was as bad as it gets. I did get my three answers I wanted; I also got more information that I could have gone without knowing — but it is what it is. All my life I pictured my birth family as one happy family, kind of like mine now.

A question I get a lot is, “So who is your mom?” My mom/parents are the one who raised me. The only thing Joan did was birth me; she doesn’t know me, and she didn’t raise me.

In the end I got my questions answered, and maybe we all have a little bit of growing up to do before trying to talk to each other again. Maybe one day God will help my birth family and I cross paths again. Until then, I’ll be waiting patiently to see what He’s going to do.