Adoption in the Fast Lane - One Family's Fast-Tracked Adoption Journey 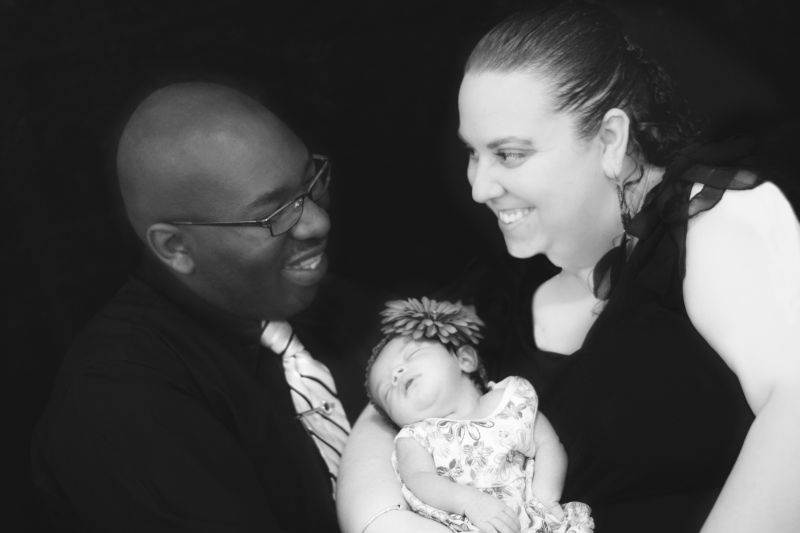 Two days after they first met during a chance highway encounter, Steven called Laura and asked her on a date. Instantly, they were inseparable, and seven years later they were married.

Laura and Steven shared many similarities, including their love for cars and traveling, but the main connection was their desire to start a family, no matter what.

“I remember telling my mom that if I can’t have kids, I wanted to adopt,” Laura says.

Coincidentally, Steven said the same to his parents.

Steven and Laura tried to start a family on their own, but after several years without success, they decided to see an infertility specialist who told them the bad news. As sad as it was, Steven and Laura had a plan.

“We had made that decision when we first got together,” Steven says. “We knew we would adopt if anything went wrong, so we knew right away what we were going to do.”

Deciding on adoption was easy, but financing it was a different story. In April 2011, the hopeful couple researched several adoption agencies and decided American Adoptions would best help them reach their adoption goals. 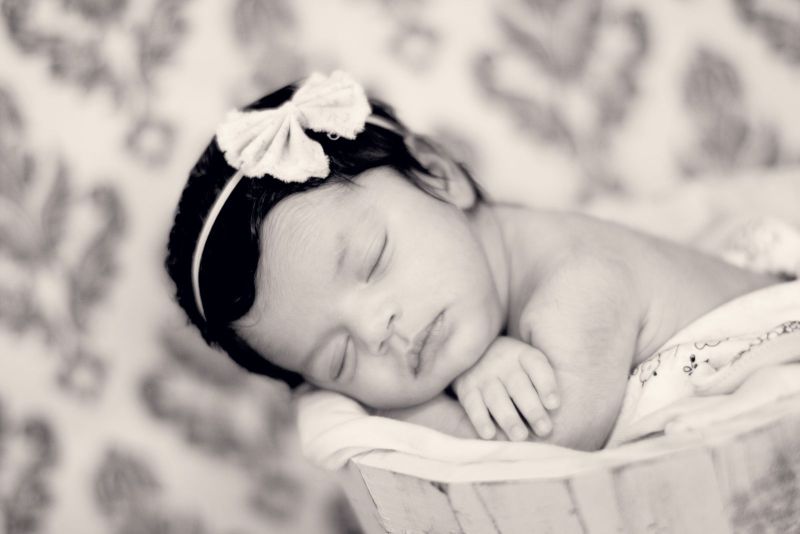 To help fund their adoption, Laura worked additional hours and sought help from her friends and family in person, on the phone and through a donation website. Asking loved ones for assistance wasn’t something Laura particularly enjoyed, but to become parents within the foreseeable future, they would need some financial support.

In the meantime, Steven sold cars for a three-month stretch of 14 hour days, 7 days per week, without a day off.

“You add that up, and that is a lot of work,” Laura says. “He was about to pass out from working so much, but he wanted to be a dad so badly, he kept doing it.”

Thanks to Laura and Steven’s hard work and significant donations from their family and friends, the couple became active with American Adoptions in January 2012.

After helping to raise his two nieces, Steven wanted to raise a daddy’s girl of his own. He always enjoyed taking them shopping, getting them ready for school and being their father figure. Laura always looked forward to having those special mom/daughter conversations with her future daughter one day. Finally, they already had a special name chosen if they would be blessed with a girl: "Carolina."

Now all they had to do was wait — but not for very long.

Shifting into a Higher Gear

In February 2012, Laura and Steven had been active for just 14 days. She was at work talking with a coworker when her phone rang — a call from American Adoptions. Wondering why the agency would call so soon after their activation, she picked up the phone. She immediately burst into tears over the good news.

“Are you OK? Do you need a minute?” the social worker asked.

The social worker continued talking, informing Laura that she and Steven had a baby girl on the way — exactly what they were hoping to hear.

As soon as the conversation with the social worker ended, Laura called Steven at work, but he didn’t answer. Still crying, she quickly called her mother.

Laura told her mother, who quickly matched her excitement. Among the tears, she realized she still needed to tell Steven and texted him “911.”

An out-of-the-loop Steven finally called back: “What’s the matter?”

Their adoption process was moving faster than they had ever gone before as their baby daughter would be born in just over a month. 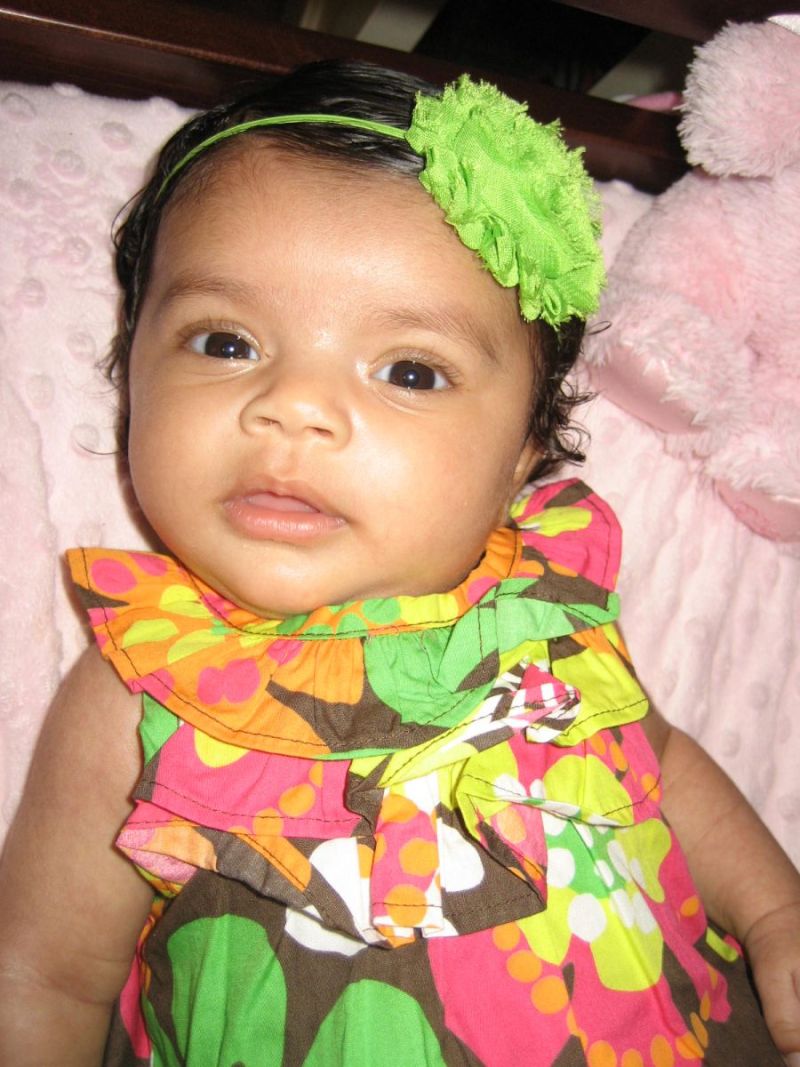 A Moment to Remember

Steven and Laura arrived at the Georgia hospital late Saturday night, March 24.  The birth mother was scheduled to be induced the following evening.

The three had lunch together and had a deep conversation.

“She kept reassuring us that she knew she was making the right decision,” Laura says. “She knew she couldn’t take care of her and knew this was for the best. We felt more confident because of that.”

While the birth mother lay in the hospital bed, Sunday turned into Monday as Steven and Laura sat by her side providing support during the delivery. Then, it happened.

“Next thing I knew, the baby’s face appeared,” Laura says. “As soon as I saw her face, I started crying. Then Steven started crying. It felt so surreal that our daughter was finally here. It was just unbelievable.”

The baby was placed on the birth mother’s chest, cleaned up, and Steven was allowed to cut the umbilical cord.

“At that moment, life was finally put in perspective and I finally felt whole,” Steven says.

Baby Carolina was then finally placed in her mother’s arms — a place she will stay forever.

Slowing Down — At Least a Bit

Today, Laura and Steven are proud parents of 3-month-old Carolina. They already have plans to visit Disney World and take a Disney Cruise, and Steven can’t wait to teach her how to play the drums.

They especially cherish their time with their baby daughter because of the hard work and support from loved ones that it took to bring Carolina home.

“Because we had to work so hard for her, it definitely made us realize how much we were willing to do and give up to become parents,” Laura says. “We both feel a great sense of accomplishment knowing that we finally have a family to call our own.”