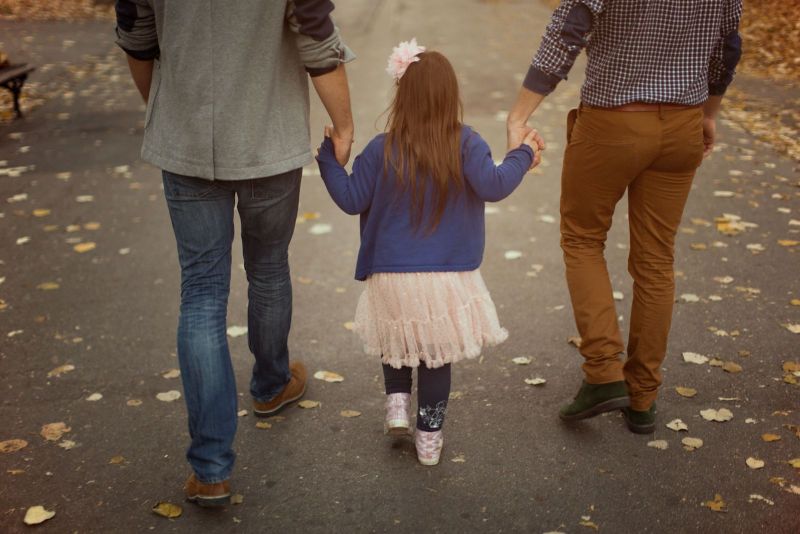 Request Free Information
Adoption Information
Information About Adoption You Need to Know
How to Complete an Ethical Adoption With Our Agency
Important Adoption Statistics to Know
What You Need to Know About the History of Adoption
What Does Adoption Mean?
13 Places to Find the Latest Adoption News
What are My Adoption Options?
When is Adoption Free?
26 Tips for Using Social Media for Adoption
Why There's No Such Thing as an Unwanted Child
Do Orphanages Still Exist in America?
Famous Adoptions
Adoption Glossary
Adoption Overview
Major Cities in Indiana