I told my parents in October, 2007 I was 5 months pregnant. I knew in my heart at 18 and a college freshman I was not prepared to raise a child. I chose adoption simply because I was not ready for a child. I needed a college degree before I started a family. Some of my friends have chosen a baby over education. They work long and hard struggling to support themselves and their baby. Several have started to resent their baby. I wanted a better life for my baby so I chose adoption.

In December 2007, I was surfing the internet looking for information about adoption. I came across the American Adoptions website. The website answered most of my questions. I was even able to look at pictures and read a brief biography of families who were interested in adopting my baby.

I talked to my parents about American Adoptions. My mother and I called and were connected to a social worker, Sarah Yeager. Sarah was compassionate, understanding and caring. She was patient when we had to stop in mid-sentence to shed a few tears. Sarah cared about me. Sarah's main concern was making sure I had support from my family and friends. She wanted to make sure I had someone and that I wasn't alone.

During the next couple of months Sarah and I talked almost daily. She was especially eager to hear about my doctor's visits. She also called to just check on me, to make sure I was doing alright emotionally. She gave me her cell phone number and told me I could call her 24/7 for what ever reason. She became a friend.

Sarah sent me family profiles for me to start looking through. I fell in love with "Brad and Diane" instantly. I wanted to talk with them. Our first phone conversation was in mid January 2008. They were kind, compassionate, non-judgmental and understanding. They called me their "Angel". We shared family stories. Our families were so similar. When I hung up the phone, I knew this was the family who were going to raise my baby.

After talking to Brad and Diane several times it was finally time to meet. Brad and Diane drove to Alabama along with their 3 year old daughter, Kaitlin and Brad's parents. On Monday, February 18th my mother, father and I agreed to meet Brad, Diane and Kaitlin at IHOP for breakfast. I was so nervous until they walked in and the butterflies in my stomach went away. I knew they were the family for my little girl.

As we were saying our good-byes, I invited Diane to my doctor's appointment the next morning. I also invited them to bring Kaitlin to the Fun Factory were I work to play. Brad, Diane, Kaitlin and Brad's parents all came to the Fun Factory to play. My parents also came. We had a great time talking and getting to know each other's family. We realized our two families were very similar. We were both practicing Catholics. We both love Disney World and go often. We had even vacationed at the same resort at the same time for Christmas 2005.

My mother picked up Diane at the hotel and met me at my doctor's appointment on Tuesday, February l9th. Diane got to hear her daughter's heart beat for the first time. When Dr. Reed told me to be at the hospital the next morning, I decided Diane needed to be in the delivery room with me.

I went into labor Tuesday night around 9 pm. so I didn't have to be induced. I called Brad and Diane around 7:30 Wednesday morning. Diane worked for her daughter. She was in the delivery room helping and encouraging me. Lauren Marie was born on Wednesday, February 20, 2008 at 9:26 am. I wanted Diane to cut the umbilical cord. It was one of the most magical things in this world and I am glad Diane was there. Most people believe they are losing a part of themselves when they place a baby for adoption. In my case I know I made the right choice. I was unable to give my child everything she would have wanted and needed. I have seen the difficult life a single, teenage mother has, especially one trying to balance a baby and college. A college degree is a must. I wanted my child to have every-thing from the start, including a perfect family with a mom and dad. All I had to give was love and sometimes love is not enough.

I feel and know that I have gained four new family members by adding Lauren Marie to the Brad and Diane's family. 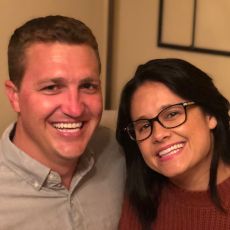 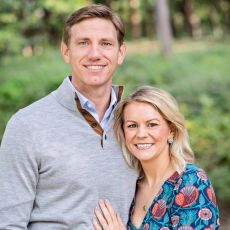 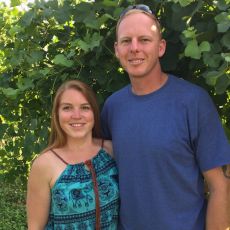 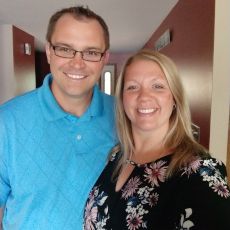 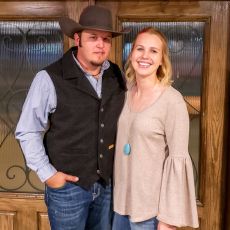 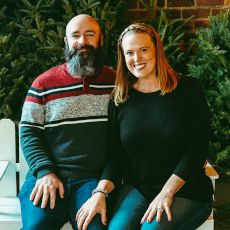 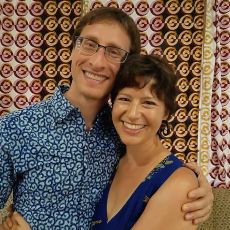 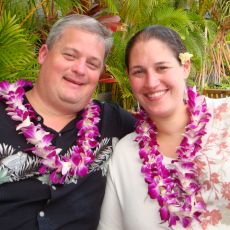 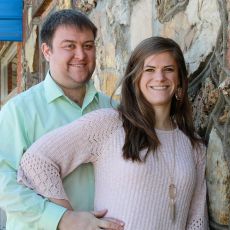 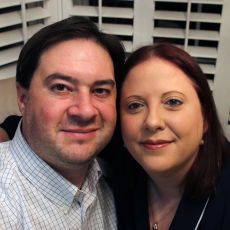 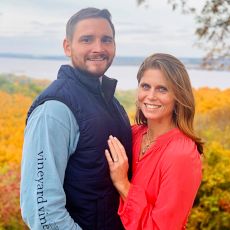 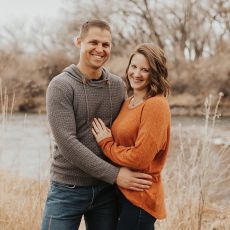 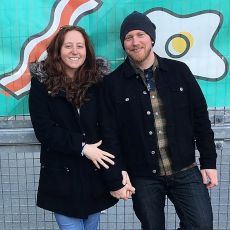 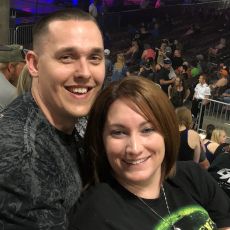 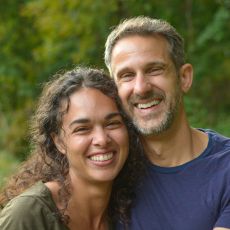 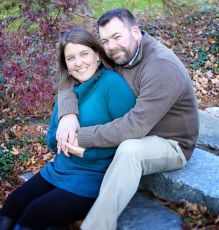 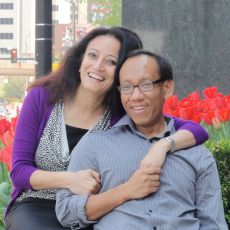 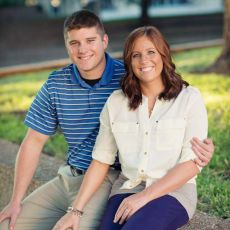 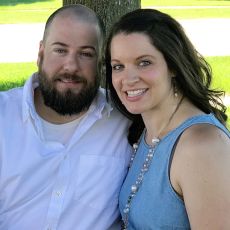 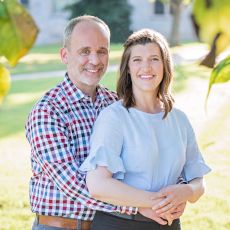 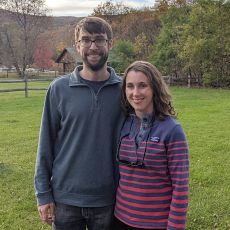 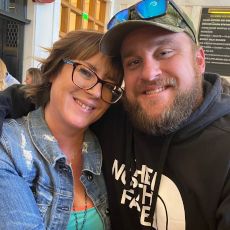 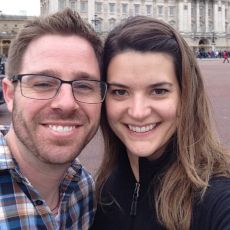 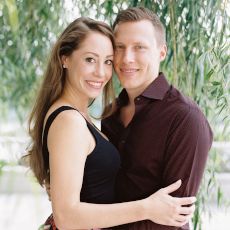 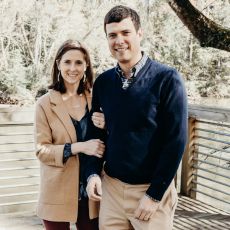 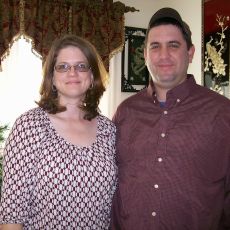 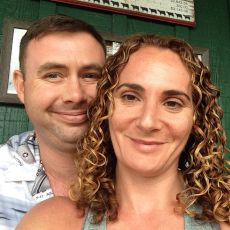 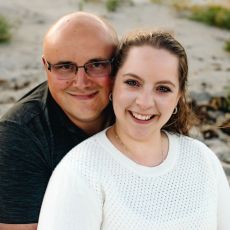 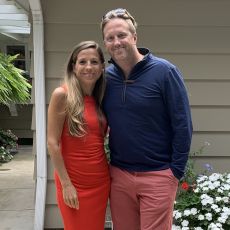 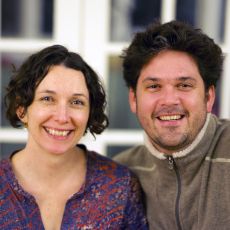 Why is American Adoptions the right adoption agency choice for many birth mothers?

American Adoptions is one of the largest licensed adoption agencies in the United States. Each year, we work with thousands of women who are facing an unplanned pregnancy and offer assistance to these women. Our large, caring staff is able to assist you seven days a week and provide you with one-on-one counseling about your pregnancy and available options.

How will the family tell my child about me and the adoption when my child is older?

Each family has their own style of introducing adoption to the child. When you are matched with an adoptive family, you can ask them this question. If you would like your Adoption Specialist to discuss it for you, just let her know. He or she can share your wishes or provide good ideas from other adoptive families.

You will also be able to share what you want your baby to know about you. You can complete a keepsake booklet to share hobbies, stories, photos of you and your family and a letter to your baby. The adoptive family can provide this to your child as he or she grows older. Be as creative as you like! Some birth mothers have even knitted a special blanket as a gift to their baby or given a similar symbol of their love.

The father of your baby can fill out the birth father's keepsake booklet or write a letter too. You may have other family members who would also like to share photos or a letter to the baby. This is your opportunity to pass on your and your family's love and to share your personality, history and reasons for choosing adoption. The adoptive family will treasure whatever information you provide and will share it with the baby at an appropriate age. In most adoptive homes, the word adoption is in the child's vocabulary early on, and adoption is celebrated in their lives.

While not every woman who chooses adoption is a young mother, many are. Through adoption, many young women have found an ability to give their babies the best life possible, while finding the opportunity to realize their own dreams, as well. Call American Adoptions today at 1-800-ADOPTION.

Lindsey was already the mother to one baby with special needs when she found herself pregnant again. A single mom in the midst of a divorce, she knew adoption was the way to give both her daughters what they deserved.