Keeping the Faith - How One Couple Found Strength Through Two Disruptions

It was April 6, 2020. Lindsey and Kevin had spent almost a week caring for a baby boy as his biological parents decided whether adoption was right for them. But, that day, they got the news they’d been dreading: the biological parents had changed their minds and decided to parent. 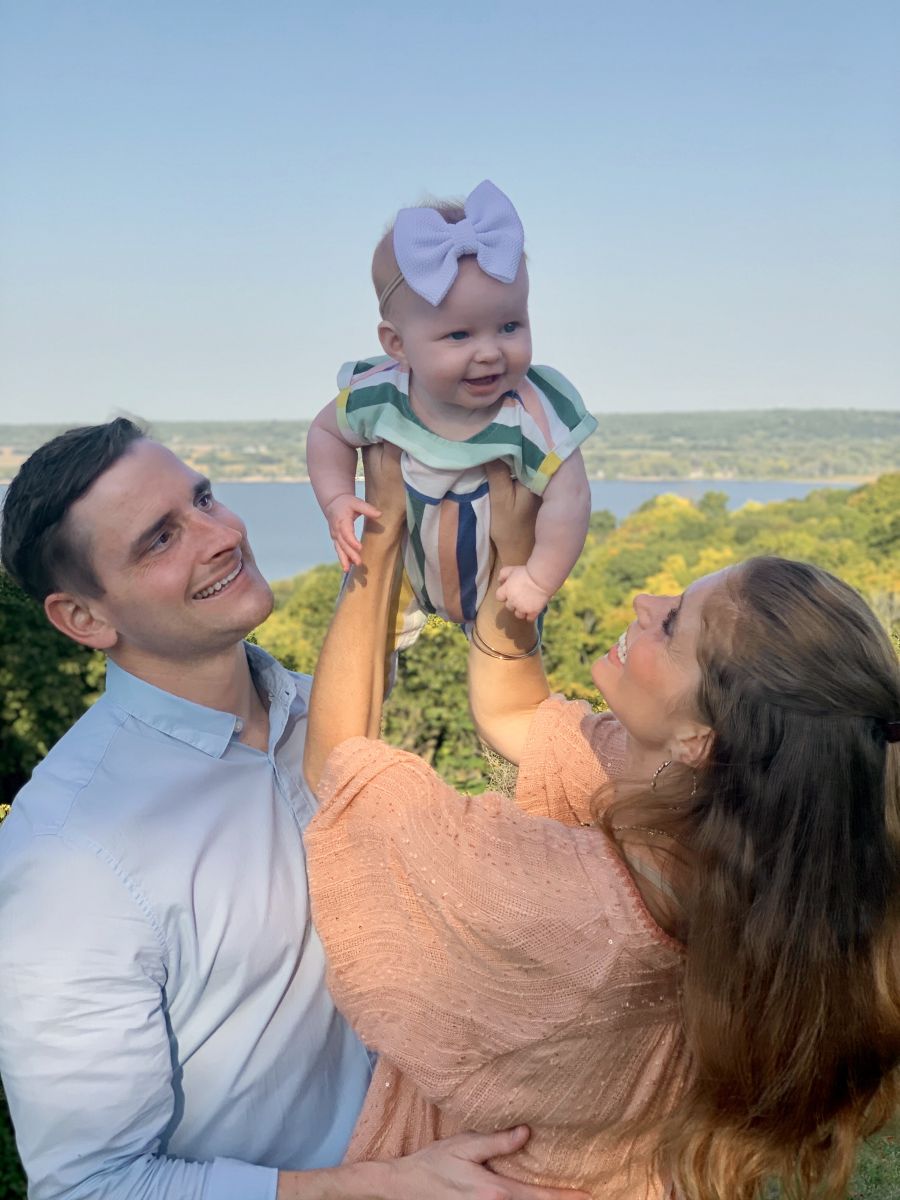 Little did they know that, 27 minutes after they had received that news, a little girl in Mississippi was born. Her biological mother had decided on adoption long ago, but the couple she originally wanted for her daughter was already in a match.

That couple? Lindsey and Kevin.

“We got halfway through our 12-hour drive home when we got a call that a baby was born in Mississippi, and we needed to get down there. We said, ‘OK,’” Lindsey remembers. “It sounds like a very fake story, but it was a whirlwind of a few months.”

This is their story.

Lindsey and Kevin first went active with American Adoptions back in December of 2019. Like many adoptive parents, they worried about how long they would have to wait for placement — and that was before COVID-19 began spreading across the United States.

“COVID is so uncertain anyway, and put an adoption process into that — it’s 20 times more stressful,” Lindsey says. “You have to take a deep breath — that’s all you can do.”

Prepared for a long wait, the couple was surprised when they were notified of a pop-up opportunity just three weeks after going live. A baby was waiting for them, so they hopped into their car and started driving the 12 hours from Illinois to Georgia.

Just three hours from the hospital, they got a call from American Adoptions: The mother had decided to parent. 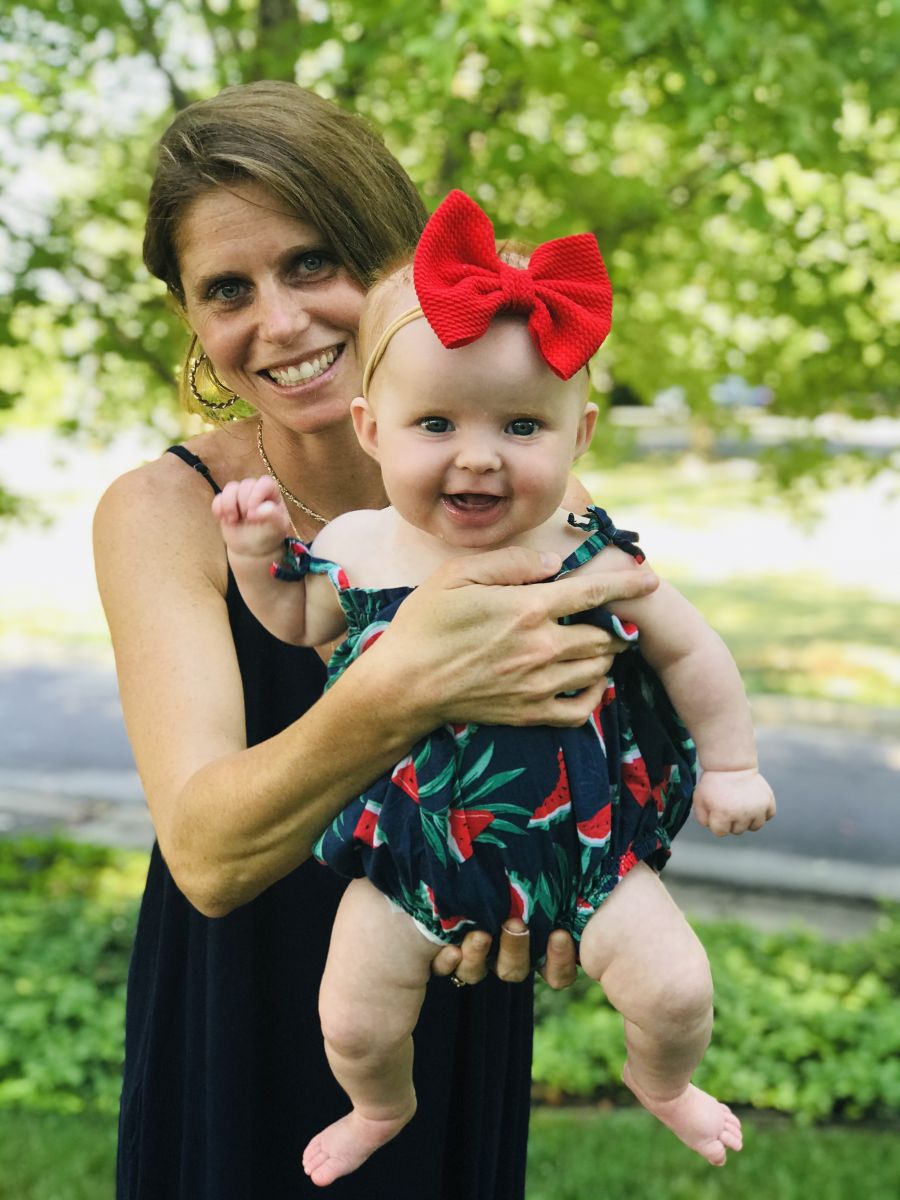 “My husband and I are really strong in our faith, and we both knew that we couldn’t get pregnant for a reason,” Lindsey remembers thinking. “God has His plan. God wouldn’t take away something if He didn’t have something better for us… There has to be a reason for it.”

Fortunately, hospital policies allowed Kevin and Lindsey to be in the room when the baby boy was delivered via cesarean-section. But, because other biological family members weren’t allowed in the hospital, the biological mother told Kevin and Lindsey she wanted her family to meet her son before she gave her consent.

“We said, ‘You have to do what you have to do. We’ll just wait until you’re ready,’” Lindsey remembers.

It took almost a week for Kevin and Lindsey to get their ultimate answer from the baby’s biological parents. In the meantime, they cared for the baby boy, trying to temper their expectations.

“The hardest part really was waiting for that signature of a parent signing over,” Lindsey says. “You get so excited, you’re like, ‘Yes, they picked us,’ but now you have to wait for that signature… The baby boy [adoption opportunity] was six weeks of getting excited and then just that week of drawn-out, ‘I’m going to sign today; nope, I want to keep him one more night.’ 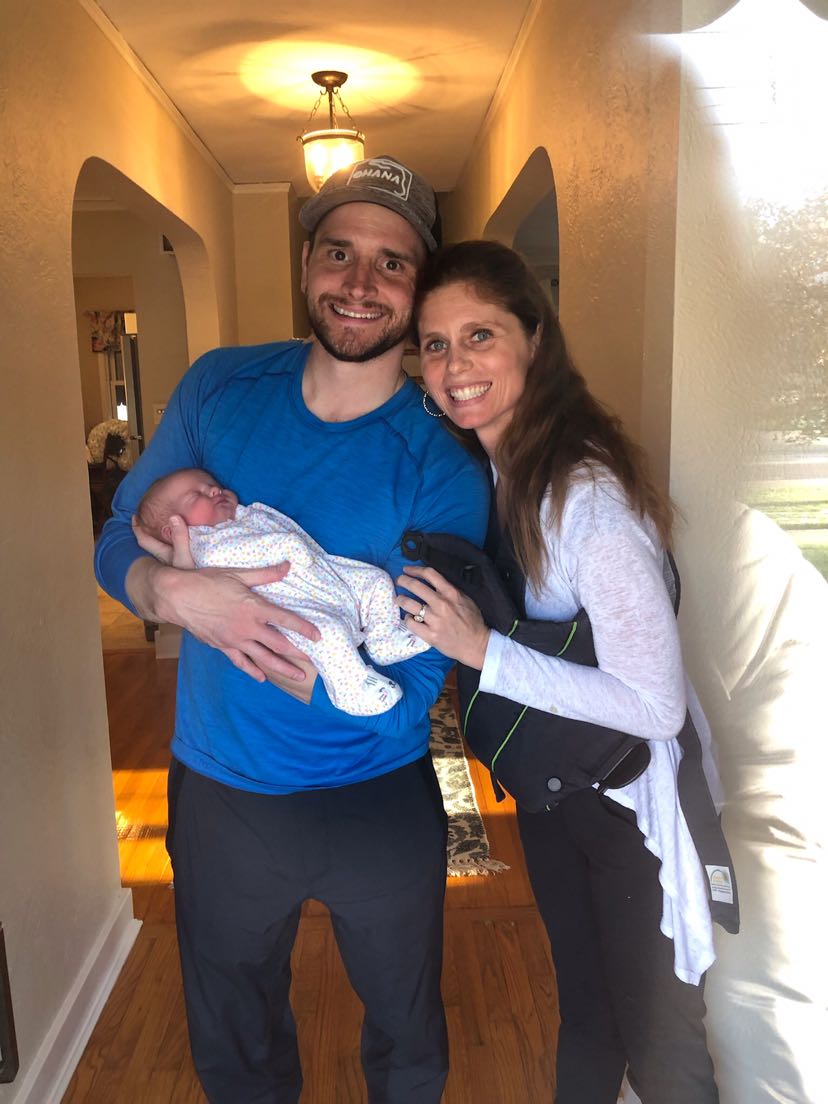 “I don’t wish that on anybody.”

When they finally learned that opportunity had disrupted, Lindsey admits it was hard at times to stay optimistic. But finding a silver lining helped them move forward from their grief.

“As hard it was, we knew we were there for a reason. Our presence there allowed the biological parents to realize they were meant to keep their son,” Lindsey says. “We were ultimately happy that the baby boy was with his parents. It was hard, but that was our journey and how it was supposed to be — which, of course, led us to Naomi.”

When they got the call the next day about the baby girl in Mississippi, Lindsey and Kevin decided to only tell their parents about the opportunity. While they were glad that they had family and friends to support them through the previous two disruptions, Lindsey says she didn’t want to put anyone else on their “rollercoaster of emotions,” especially with such a quick turnaround.

“We put a video together when we were in Mississippi, and we just said, ‘Thanks for being with us this week. We know it’s been hard, and we know you’ve been praying for us. We just wanted to let you know we drove down to Mississippi,’ and then we showed this baby girl,” Lindsey says. “No one could believe it, because two days prior we didn’t have a baby boy, and we were driving home.” 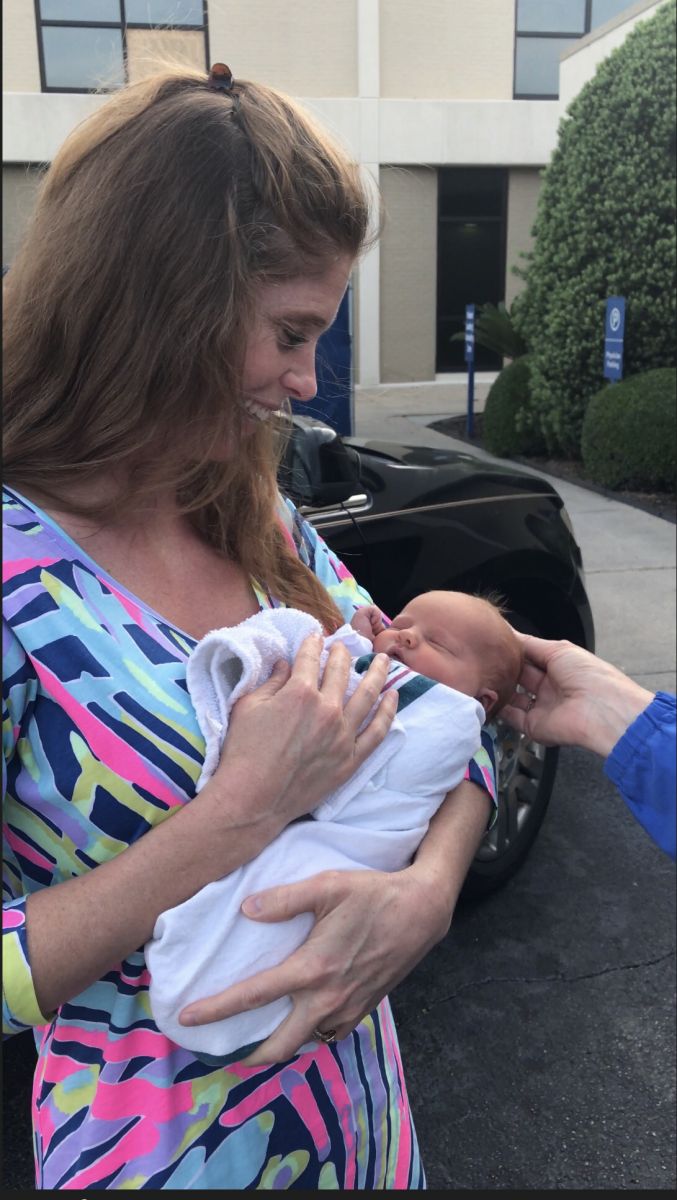 After a tumultuous few months, Kevin and Lindsey’s placement of their daughter Naomi went as smoothly as they could hope. Naomi’s birth mother signed her consent as soon as she could, and she let Kevin and Lindsey name their new daughter. While the couple wasn’t allowed in the hospital due to COVID-19, they met the attorney and nurse in the back for the handover of their daughter.

“One of the coolest things about our story: I always liked the name Naomi from ‘The Book of Ruth’ in the Bible — two strong women,” Lindsey says. “The name of the nurse who handed Naomi over to me was Ruth.”

Lindsey and Kevin communicate frequently with Naomi’s birth mother through texts and pictures. And while the adjustment to becoming parents without friends and family around has been different, it’s also been a blessing, giving the new parents a true chance to bond with their new addition — the little redheaded girl with blue eyes who looks just like Lindsey.