An Unexpected Journey - How One Family Stayed Strong Through Three Disruptions

When Natasha and Cameron got the call about the adoption opportunity that would bring their son Ellis to them, it wasn’t their first call from American Adoptions. It wasn’t even their second or third. Instead, the opportunity that brought sweet baby Ellis into their life was the fourth in less than a year — a year full of disruptions, disappointment and newly discovered strength. 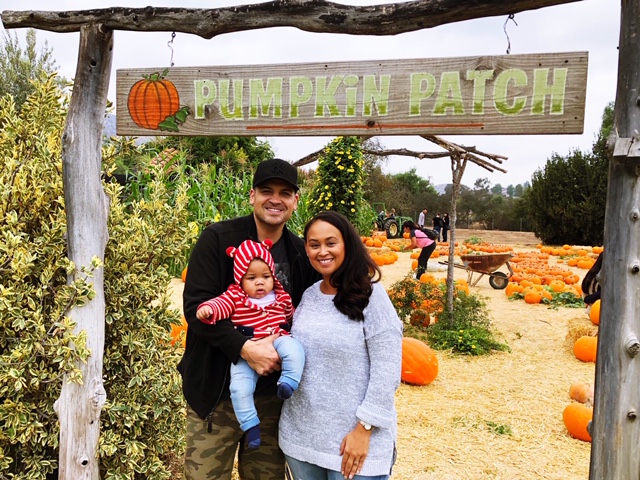 In a turn of events neither of them could have anticipated, Natasha and Cameron were matched with three separate prospective birth mothers before finding their perfect match with American Adoptions.

“If anyone asked me, ‘I’m thinking about adoption. What was your journey like?’ I don’t think I could make it sound flowery and sugarcoat it,” Natasha says. “I wouldn’t say, ‘No; you shouldn’t do it,’ but it’s definitely not for the faint of heart at all.”

Fortunately, Natasha and Cameron found strength and resilience in their relationship to get through a path they never thought they’d have to walk on their way to becoming parents.

Natasha and Cameron tried for several years to conceive naturally before contemplating the idea of adoption. While they had talked about adoption early in their relationship, they didn’t seriously consider the fact that it would be their only option until failed fertility treatments made them think otherwise.

After a seven-year journey trying to conceive, Natasha says she was unsure whether she could survive the ups and downs of an adoption journey. After talking with each other and their adoption specialist, the couple decided they were ready to commit to adoption — although they couldn’t have imagined the road they would take on the journey ahead.

In less than year, Cameron and Natasha were chosen by three separate prospective birth mothers — each at a different stage in her pregnancy and each presenting a different experience for the couple as hopeful adoptive parents. While Natasha knew that adoption would eventually end up in a child for the two of them, it became harder with each disruption to move forward with an open heart and mind to the next opportunity. 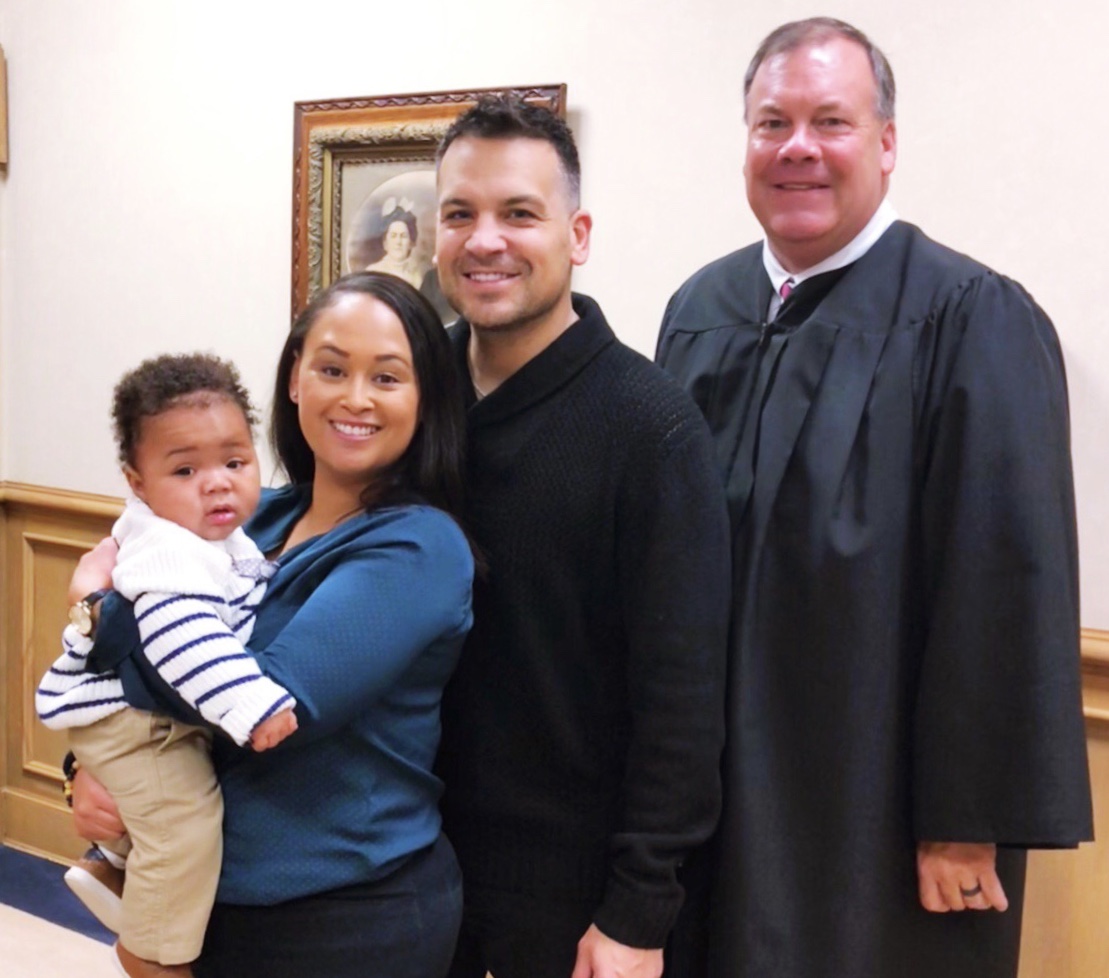 “By the third one, we were both questioning, ‘Was this the right path for us?’”

Natasha says she and Cameron leaned on each other a lot during the disruptions. Not only was it an emotionally complicated time, but it was financially demanding, as well; the couple lost a great deal of money on travel expenses for each opportunity. But, the knowledge that their opportunity would come kept them going.

“Our last match… reminded me why we were doing it, because that was the first time I’d ever seen my husband be a father, even if it was for like 24 hours,” Natasha says. “It was the first time we were ever a family of three… It made me want to do it one last time.”

When Natasha and Cameron were approached about their final adoption opportunity, it was a pop-up situation. The baby had already been born, and the prospective birth mother was searching for the perfect parents for her child.

Oddly enough, Natasha says she remembers feeling like she was going to get a call from the agency on the day she would end up receiving the adoption opportunity. She was actually sitting in their nursery when she received “the call.”

Natasha and Cameron spoke to the prospective birth mother by phone — a conversation they were now well experienced in. By the time they ended up buying their plane tickets, she had already signed her adoption consent. But the couple was still nervous about the path ahead of them. 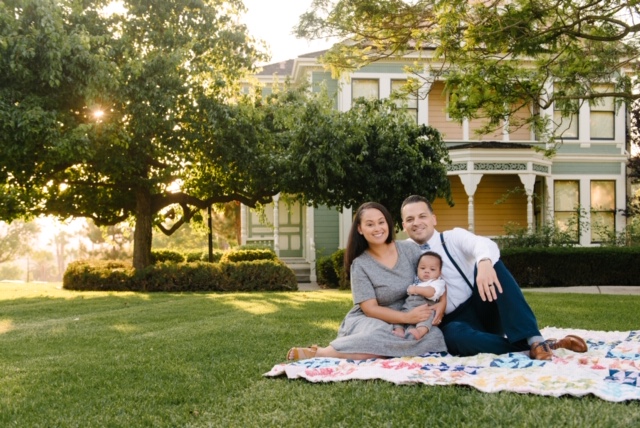 “I was pretty beaten down by that third disruption,” Natasha remembers. “Even having that assurance that she had already signed her paperwork, I still felt a lot of trepidation, and I was concerned, and I was scared. I was excited, but I was also trying to protect myself, as well — we both were.”

The couple ended up meeting the birth mother, her children and her social worker at a local restaurant when they arrived. There, they spoke for a little bit — getting to know each other and their son’s biological siblings. As difficult as it was, Natasha and Cameron found the strength to remain optimistic and open when talking with their son’s birth mother, knowing that their prior disruptions should have no bearing on their developing relationship.

Soon after, Natasha and Cameron took custody of the newborn baby boy and finally became the family of three they had always wanted to be.

“Walking out of that restaurant was I think the hardest thing I’ve ever done,” Natasha says.

Today, Natasha and Cameron are fully enjoying their new lives as parents to little Ellis, finally getting to experience the parenting journey they had envisioned and wondered about for years prior. While hindsight is 20/20, Natasha remains realistic about their adoption journey and how they felt.

“The only thing I could say is try to remember the reason why you’re doing it.”