After their second miscarriage, Bruce and Talia had a decision to make: pursue gestational surrogacy or adoption. Was a biological connection to their child as important as they thought?

After a bit of soul-searching, the couple had their answer: They just wanted to be parents, regardless of blood connection. 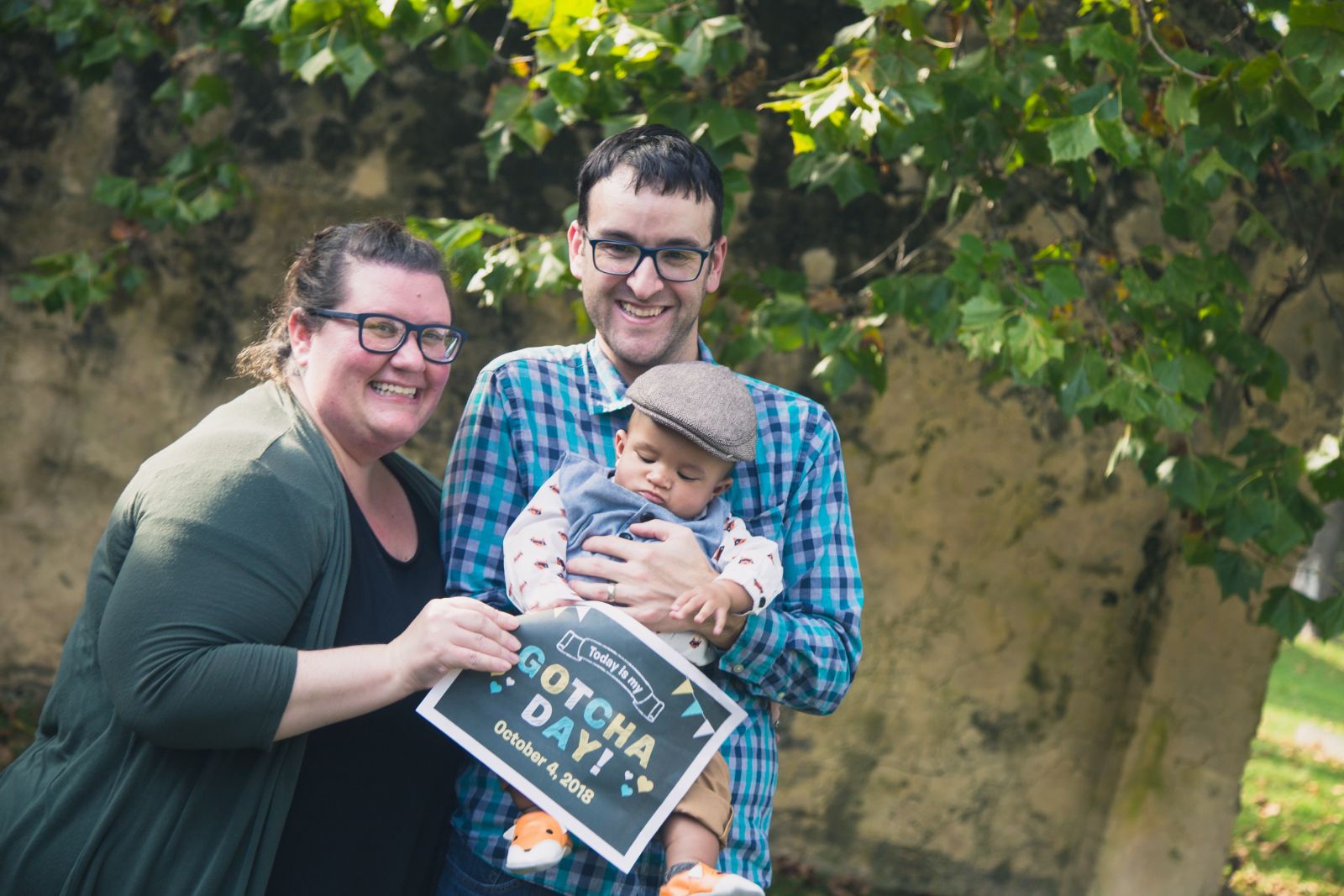 But, now they had another decision to make: Who would they choose to guide them through this life-changing process?

The answer, like the first, was simple: American Adoptions.

“We went to a lot of local agencies, and we felt like they just didn’t seem to be as comprehensive,” Talia remembers. “American Adoptions was a one-stop shop and made us feel a lot more comfortable. They answered our questions. It felt like a very professional and welcoming organization, so it just felt like the right choice for us.”

So, with the help of their adoptive family specialist, they embarked on a journey that would test their resolve and their trust in the process — before bringing them to a beautiful little boy named Alistair.

Like many parents new to the adoption process, Talia and Bruce had a few areas of concern when starting their journey. 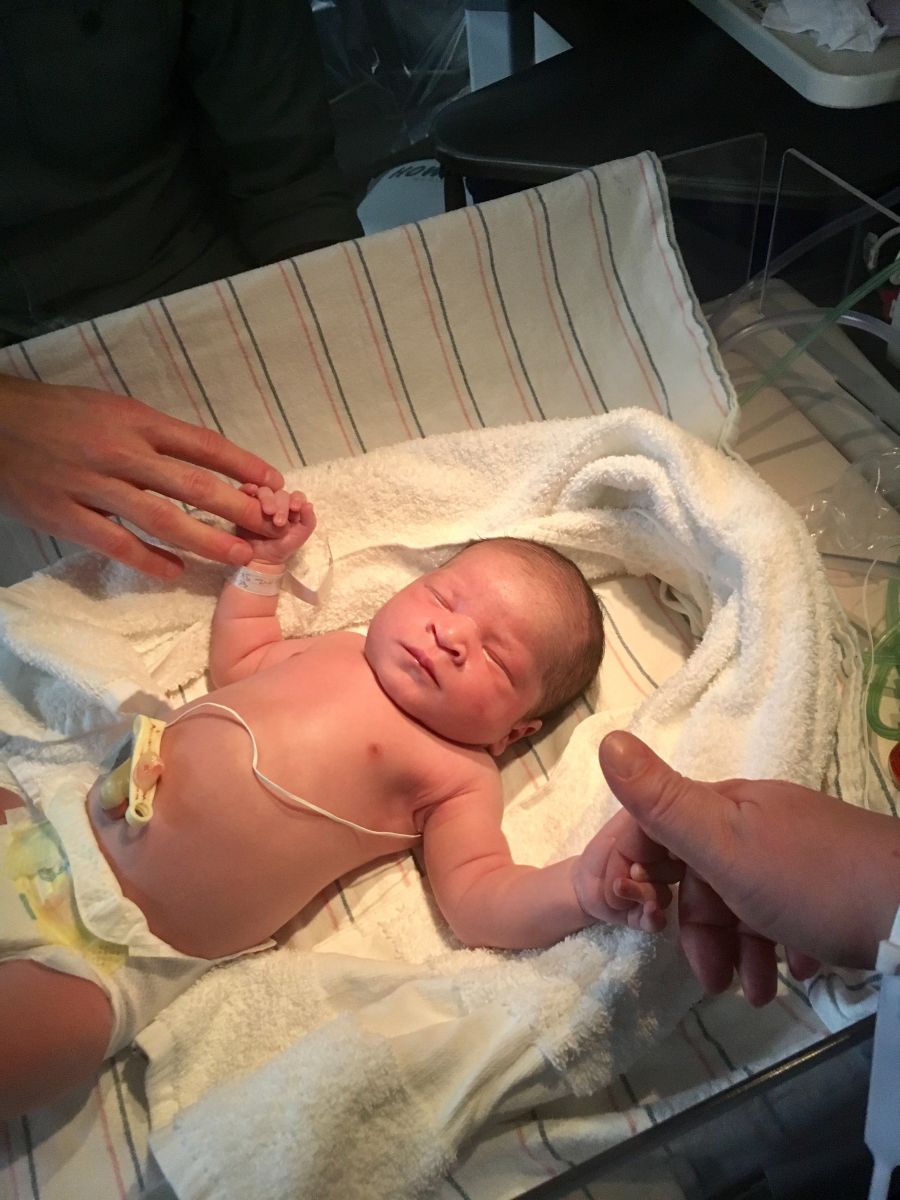 Talia was slightly familiar with adoption, given that her best friend had been adopted in a closed adoption decades ago. But, when it came to the modern ways of open adoption, she and Bruce were unsure what some of the expectations would be.

“You see too many Lifetime movies — ‘This is going to end horribly,’ or ‘What if the relationship goes sour?’” Talia says. “I think that [open adoption] part was the most nerve-wracking.”

Originally, the couple set strict restrictions on their open adoption contact. But, through education from their adoption specialist and reading stories of adoptive families’ open adoption relationships, they slowly began to open up their Adoption Planning Questionnaire contact preferences.

“Every relationship is unique, and you kind of tailor it to what you need and what the birth mother needs and wants,” Talia remembers learning. “It’s nothing like a Lifetime movie.”

At the same time, Talia and Bruce struggled with the wait for an adoption opportunity. They knew the right baby was out there somewhere for them, but that didn’t make turning down presented adoption opportunities any easier. It was all about recognizing what they really wanted in their personal adoption journey and, although their hearts broke for the expectant mothers in the situations presented, they knew they had to stick with their APQ.

“It’s really, really important for people to know the situation that they’re looking for and not be frightened that they have to choose the first one or they won’t have an opportunity,” Talia says. “This is a lifetime commitment, and you have to choose based on what you know you’re capable of.”

Their patience and trust in the process paid off when Bruce and Talia received a call in March of 2018. A prospective birth mother was due in three weeks; were they willing to accept the opportunity? 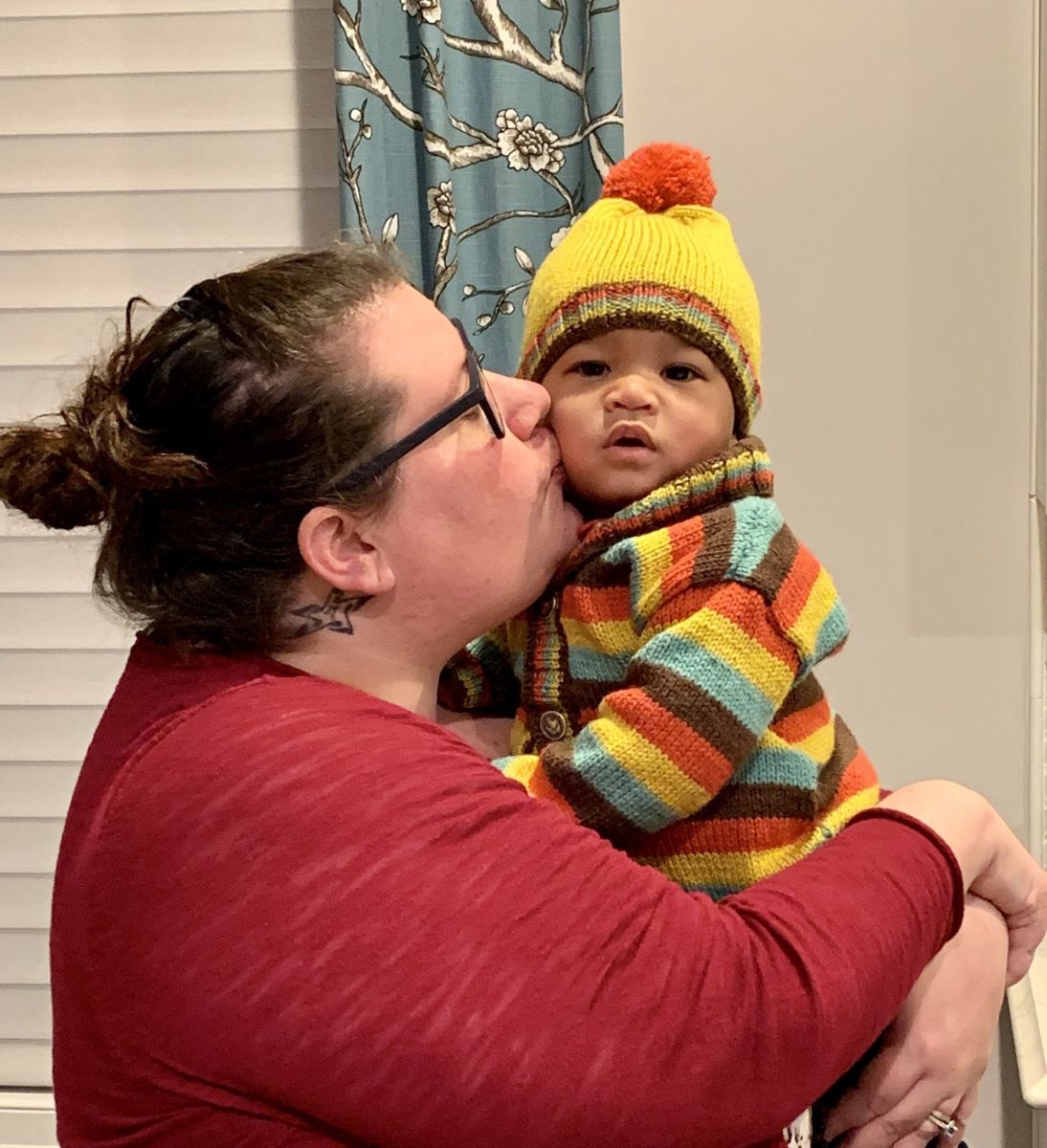 The couple jumped at the chance, but there was a wrinkle in their planning: Bruce was abroad visiting his mother in Scotland. While he was trying to get back home, a snowstorm canceled his flight three times.

“There was a lot of stress that I would have to go to the hospital and go get [Alistair] by myself, and Bruce would just have to meet me there,” Talia remembers.

But, just in time, Bruce made it back to Virginia — and the two left on a flight to Las Vegas right away.

Having never met the expectant mother before, both Talia and Bruce were nervous. Would she really like them when they met in person? Once she gave birth, would she change her mind about placing her son with them? A complicated birth father situation didn’t help their nerves.

But, when the couple met their son for the first time, all of those worries fell away.

“I sobbed, and Bruce was just kind of in awe… It’d been an eight-year process,” Talia remembers.

“Everything was just coming out,” Bruce adds.

“[The birth mother] said when she gave birth to her first child, that’s exactly how she reacted. It was kind of a bonding mother moment for us,” Talia says.

Today, Alistair is a happy “Energizer Bunny” in Talia and Bruce’s lives. He’s developed a sense of mischief that keeps his parents laughing all day — even when they know they shouldn’t. 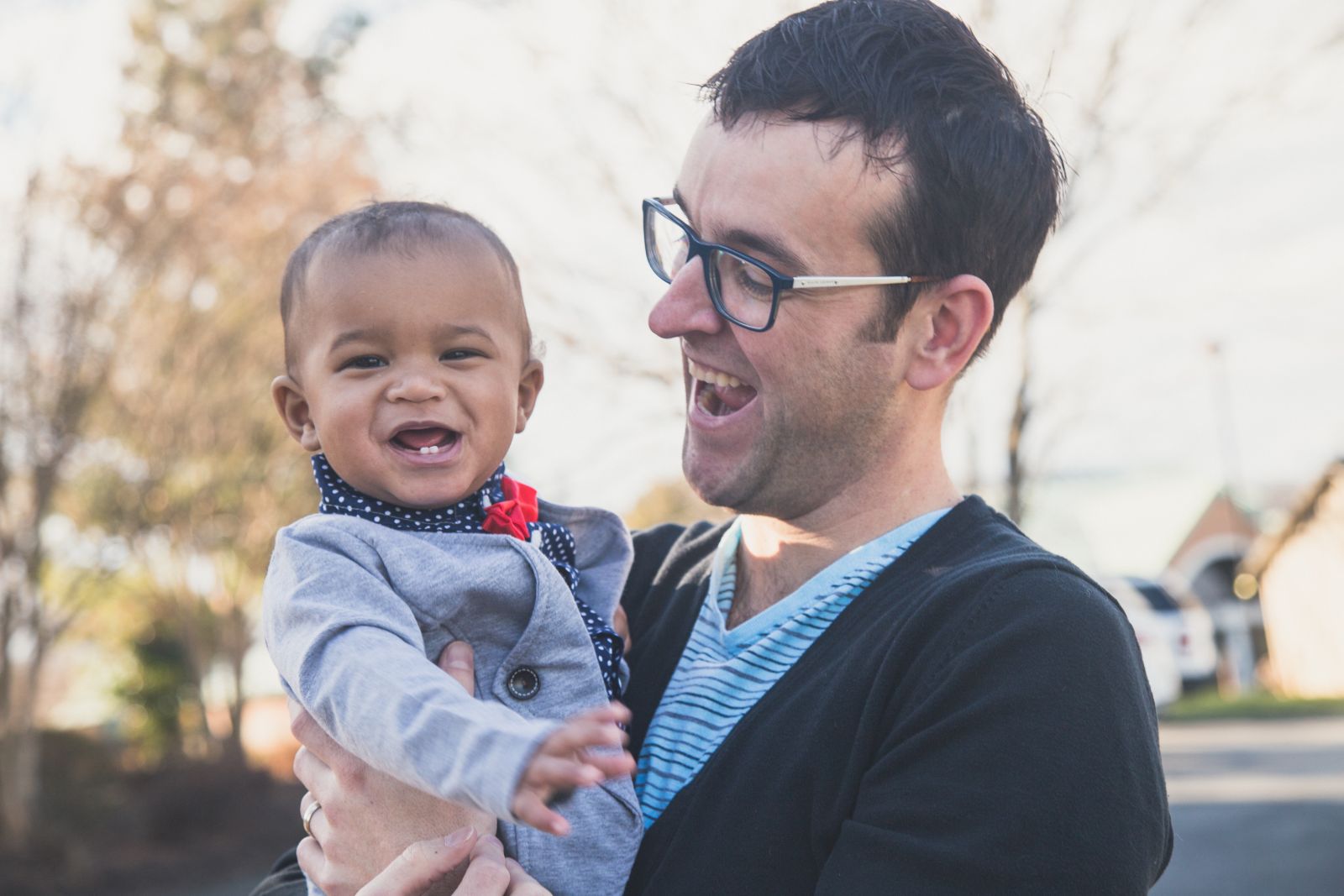 Parenting is an adjustment, too, but a welcome one. And their adoptive family specialist is still there to support them every step of the way. Talia and Bruce send her Christmas cards and aren’t afraid to ask for advice on their unique open adoption relationship, their son’s birth father situation and more.

“Every awkward or uncomfortable moment, they really helped us through and were able to tap into their shared history. If someone else had gone through this, what was the best case scenario? What would they do? What works, what doesn’t?” Talia says.

While they know their adoption journey will continue to be a lifelong one, they can’t wait for what the future holds. But, looking back, what would Talia and Bruce suggest to other waiting adoptive parents?

Being honest with your adoptive family profile.

“Don’t be someone that you think someone wants to choose. Just be yourself,” Talia says. “I think most people go into [adoption] trying to show themselves in the best light, and it doesn’t come off as authentic. People feel that it’s not authentic, and that’s what keeps you from making the connections you need.”