When Brad and Chemaine decided on a fairly open Adoption Planning Questionnaire, they expected their wait time to be shorter than most other couples.

To receive a match on the day of their activation, however, wasn’t something they had anticipated.

They just had submitted their final application fee, so when American Adoptions called their phone, they figured it was a confirmation of that payment and their activation. And, while their adoption specialist did confirm the payment, that wasn’t all she had to say — she was offering them an adoption opportunity. But not just any adoption opportunity — this baby had already been born.

“We were like, ‘Hey, there’s never going to be a perfect time. This is a great opportunity — let’s just do it,’” Brad remembers.

Brad and Chemaine would carry this attitude throughout the rest of their adoption process — a whirlwind, pop-up adoption that would end up with the perfect little girl named Layla.

Before they were even active, Brad and Chemaine were offered adoption opportunities by their adoption specialist. However, many of the prospective birth mothers were due in a matter of weeks — not the months that the couple had originally wanted. Hesitant to make that leap, they had turned down the opportunities.

“We kept putting it off and putting it off and, I think, we were more scared to take that next step — that was part of it too,” Chemaine says. “And finally, the both of us were like, ‘Let’s just do it. We’re not getting any younger.’” 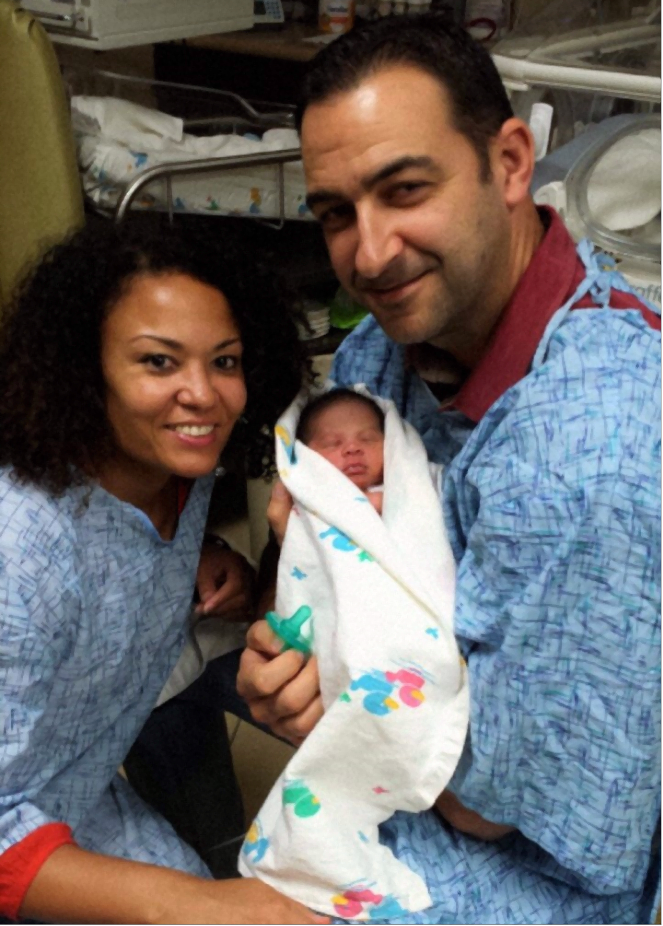 The opportunity they ended up accepting didn’t even give them weeks — just one day. The baby had already been born in Houston, and if Brad and Chemaine took the opportunity, they would need to be at the hospital the next day. With absolutely no supplies ready for a baby — no crib, no nursey, no diapers — the two made that leap of faith. They booked a flight and a hotel, Chemaine resigned from her job so she could stay in Texas as long as needed, and they made their way to the airport.

“We kind of grew up in a short amount of time,” Chemaine says. “We took a picture of ourselves before we got there and saw Layla for the first time; this was our last picture of just Brad and me.”

“If you’re serious about it, and it’s something you want to do, go ahead and do it,” Brad advises other families in their situation. “Everything will figure itself out.”

And it did. After the flight from Washington, D.C., to Texas, a traffic-filled drive from one side of Houston to another and miscommunication about paperwork at the hospital, Brad and Chemaine finally were able to meet their daughter.

Falling in Love with Layla

Because it was a pop-up adoption, Brad and Chemaine met their daughter’s birth mother for the first time when they arrived in Houston. Although she only wanted a semi-open adoption with contact mediated by adoption specialists, she went to lunch with them — and they all got to know each other well. 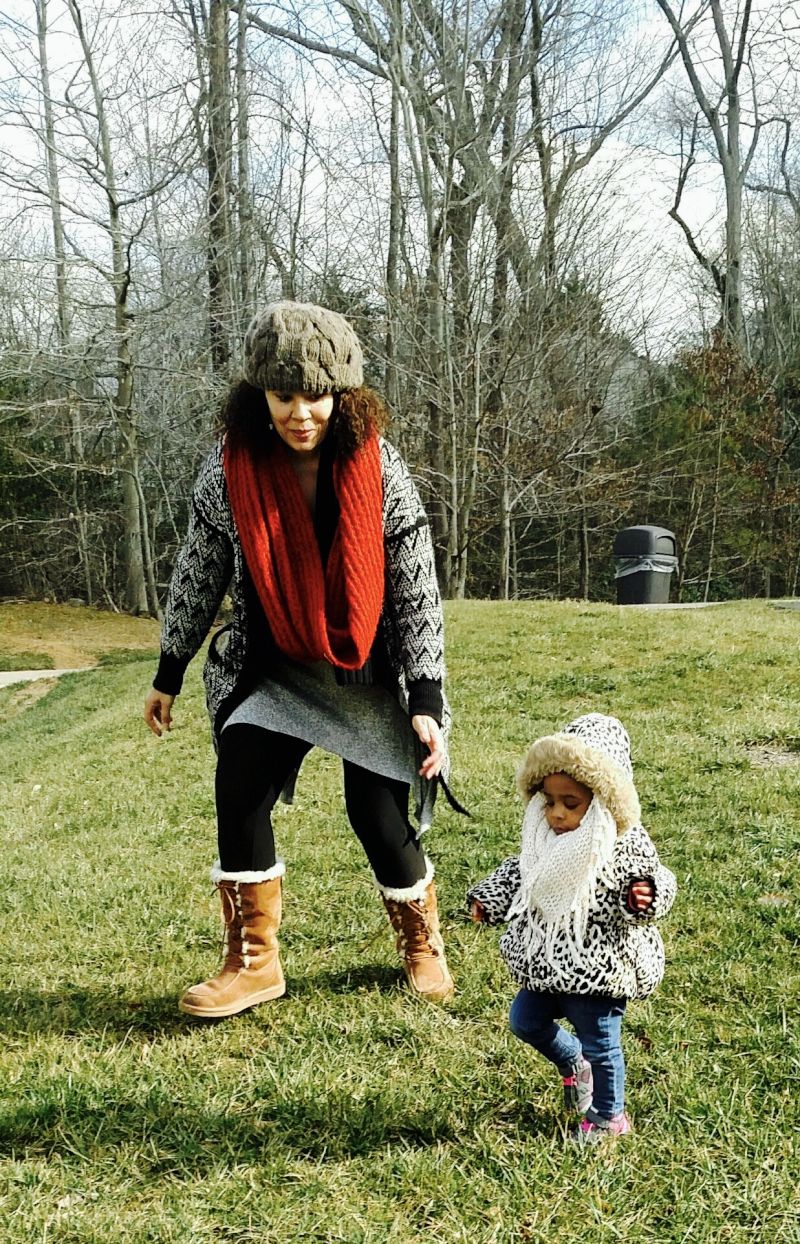 After a stressful couple of weeks awaiting ICPC clearance in Houston, Brad and Chemaine were able to bring their little girl, Layla, home to start their new life.

Two years later, Chemaine says Layla is blossoming into a beautiful young girl. While she’s still too young to comprehend the whole process, Brad and Chemaine read her children’s books about adoption, and Chemaine says she’s excited to teach Layla about her Puerto Rican and Colombian heritage. Brad and Chemaine also have started attending a meetup group for adoptive parents.

Like any first-time adoptive parents, they’re still trying to figure out how they’ll talk to Layla about her adoption — but they’ll welcome her curiosity and questions when they come.

“I think there’s always the question in our minds of how she’s going to react, how she’s going to take it,” Brad says. “Just the fact knowing that your birth mom and dad are out there somewhere will spark some curiosity — but I think she’ll realize that we’re her parents.”

They’ll also always remember the stressful but exciting process of their pop-up adoption — and say they would recommend it to any prospective adoptive parents.

To learn more about adopting a baby with American Adoptions, call us today at 1-800-ADOPTION.