'Out of Their Control' - One Family's Strength Through Birth Father Struggles 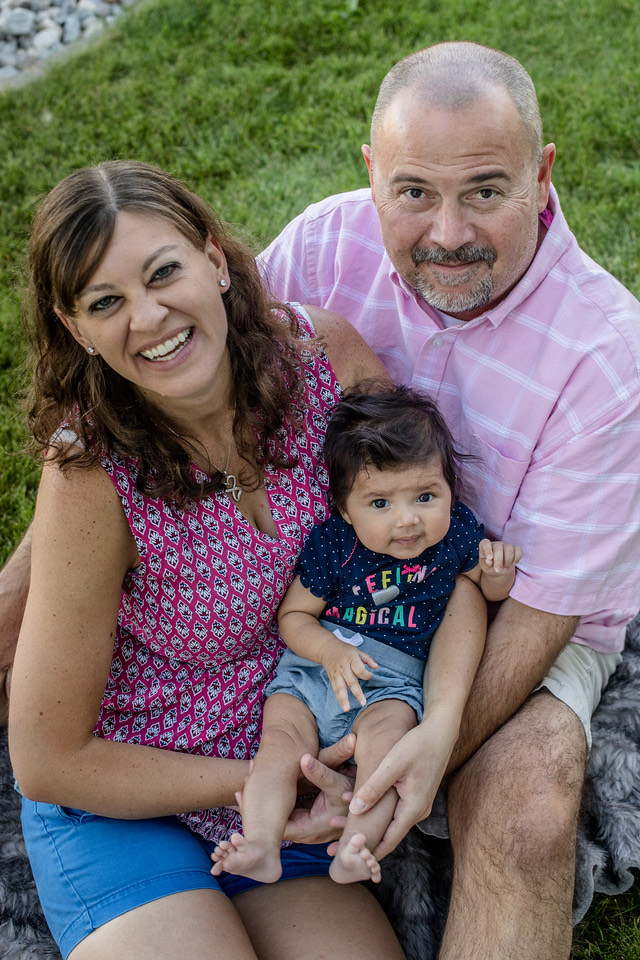 The day before Rick and Leslie got the call from American Adoptions, Leslie decided to go for a walk. She had recently downloaded a random free audiobook, and listening to it in the fresh spring air seemed like the perfect reward after finishing all the steps to become an active waiting family.

She was quickly surprised to find out that the free audiobook hit closer to home than she thought. Like her, the protagonist was a woman who had gone through infertility issues, eventually choosing adoption as a way to build her family. The woman was chosen by a prospective birth mother in California, but drama ensued when the baby’s birth father contested the adoption in court.

At the time, Leslie just brushed it off as a crazy coincidence — adoption on the brain. Little did she know how much that story would mirror her family’s own journey to finding their little one.

The next day, Leslie and Rick received a call: There was a little girl born in California, and her birth mother had picked them. Were they ready to be parents?

Like many hopeful adoptive parents, Leslie and Rick experienced infertility struggles prior to their adoption journey. But, they had a rare advantage going into the process: Both of them had siblings who were adopted. So, adoption seemed like a natural decision.

But, because Leslie’s and Rick’s siblings were adopted internationally, there was an unknown for their upcoming private domestic infant adoption: birth parent relationships. Leslie says she and Rick knew that a semi-open or open adoption relationship would bring up new experiences and issues, and they were like many adoptive parents in being nervous about exactly what that would entail.

Pushing aside their nerves, they decided to move full-speed-ahead with their adoption journey. After months of soul-searching and talking to local and national adoption agencies, the couple chose American Adoptions as their guide through their family-building process.

“We wanted somebody who could take care of A to Z for us,” Leslie says. “We were just so impressed with American Adoptions and how thorough they are and how detail-oriented they are. We liked the magnitude of how they find people all across the country and place children across the country. They just seemed so much more professional than the other agencies [we looked at].” 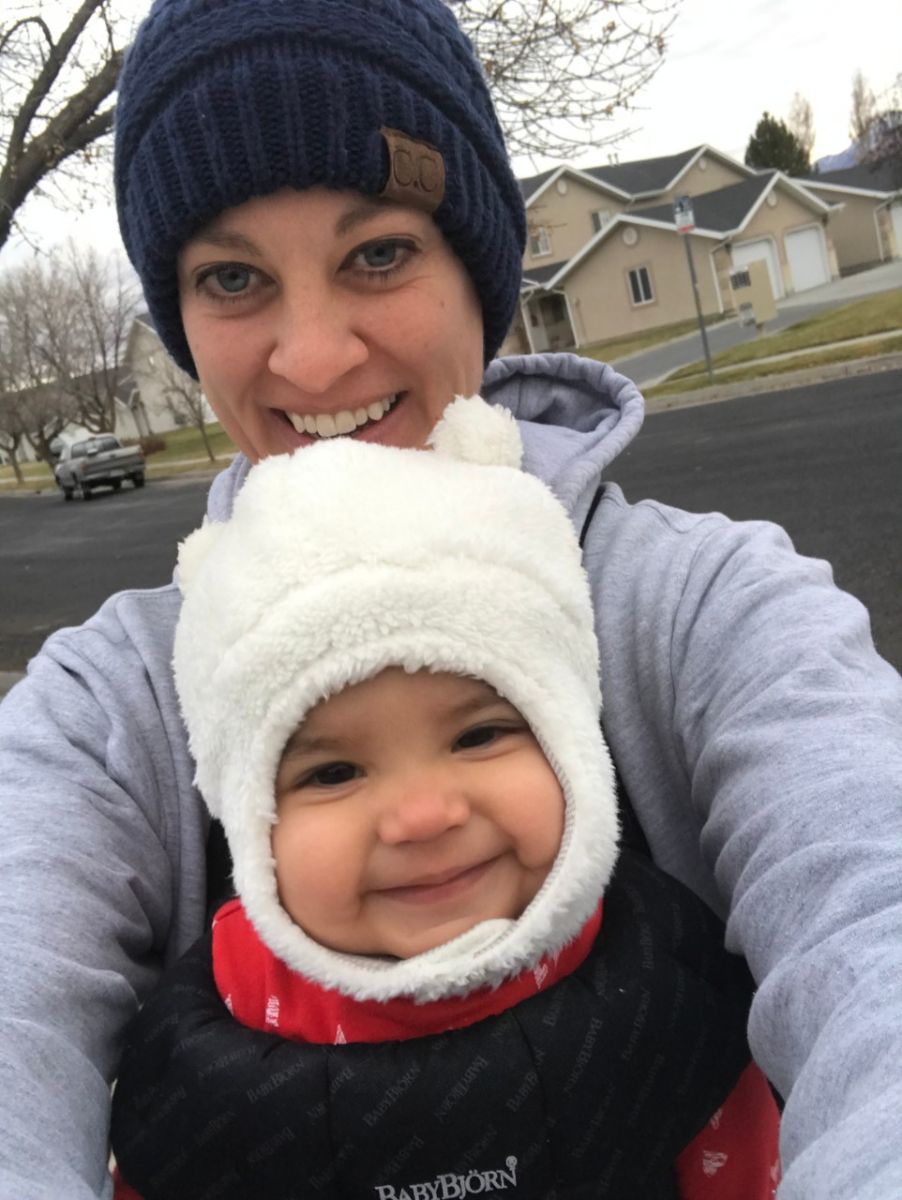 Leslie and Rick, like all American Adoptions parents, were advised that they could expect an average wait time of 1 to 12 months after their activation. So, once they took a few months to complete their home study and other adoption paperwork, they prepared themselves for the months of waiting they had ahead.

But, three weeks after their activation, Leslie and Rick got the call that would change their life. Not only was there a birth mother in California who had chosen their profile, but her baby had already been born — that very morning.

“We literally owned one onesie; it was the only baby item we had,” Leslie remembers. “There were a couple of small things that were outside our APQ, and so it was our choice… We said, ‘How fast do you need to know?’ And they said, ‘We need to know within the next 30 minutes or so.’”

After hanging up, it only took Leslie and Rick about 90 seconds to come up with their answer.

“We can’t say no to this — and spend the rest of our lives wondering if that was our daughter,” Leslie remembers thinking. “It’s unknown and it’s out of our control, but we’re going to do it.”

So, the parents caught the first flight out to California, where they met their daughter, Isabel, and Isabel’s birth mother for the first time. And, when they did, all their worries about open adoption contact faded away.

“It just turned out to be such a beautiful aspect of the whole thing. She’s a wonderful woman, and we were both really surprised at how great it was to meet her and spend time with her — just blown away at how amazing it was,” Leslie says. “The literature tries to prepare you for it, but it’s one of those things you can’t really understand until you go through it.”

After a 16-day ICPC wait, Leslie and Rick returned back home with their new addition. But the bliss of new parenthood was short-lived when Leslie got a phone call from her adoptive family specialist. Isabel’s birth father had been served his termination paperwork — and was making very clear that he opposed the adoption.

It was an emotional experience that Leslie is happy to talk about now, although it was heartbreaking at the time. 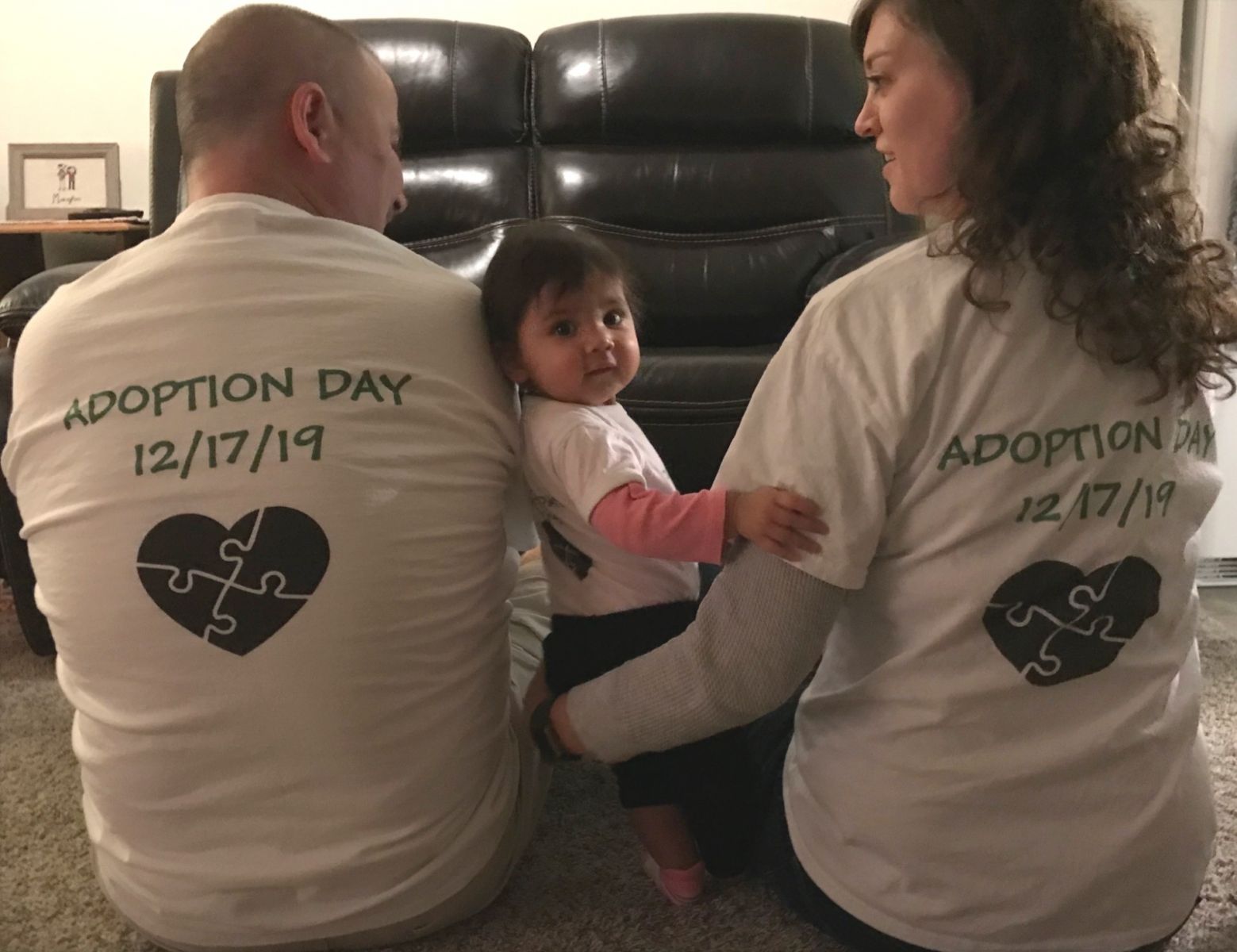 “At that moment, you just think, ‘Somebody wants to take my child,’” she remembers.

At the advice of their adoption specialist, the two retained an attorney in California, just in case. He discussed with them California’s adoption laws and the reality of the situation. While many birth fathers initially express disapproval of the adoption upon legal serving, it’s rare for a birth father to follow through with legal paperwork — and even rarer for an adoption to be overturned in court.

“[You have to] try to detach yourself from it emotionally; look at it from the logical standpoint of what the state laws are, and hope and pray for the best,” Leslie says.

Fortunately, that was the case with Isabel’s birth father. After what seemed like forever, his rights were terminated, and Leslie and Rick were able to settle into their new normal with a newfound sense of relief. Both are teachers, and they spent their first summer with their daughter as stay-at-home parents, bonding with their little one and learning their new roles as a family.

And that audiobook Leslie was listening to? She hasn’t finished it yet but might now that they are finalized.