'Believing in the Universe' - How One Family Trusted in American Adoptions

When Sarah and Ken decided to start their family, they knew adoption would be their first choice. After spending their 20s and early 30s building their careers and traveling, the couple was wary of the risks of conceiving a biological child. So, it didn’t take much time for them to decide private infant adoption was the way to go. 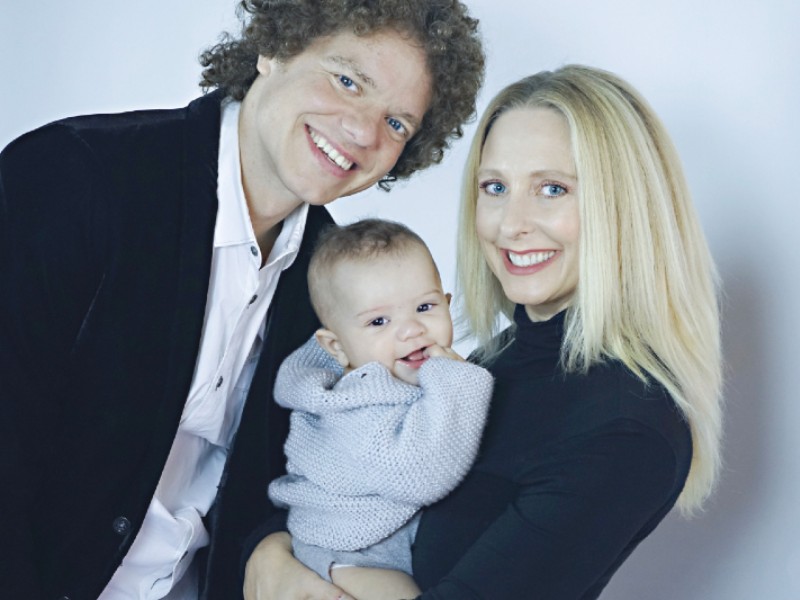 Sarah and Ken first started working with American Adoptions in early 2017. It wasn’t until early 2019 that they finally went active, but no one could have expected how quickly everything would move after that.

“I don’t think we would have done anything differently, because we got the baby who was meant for us,” Sarah says. “And if we had gone active sooner, we wouldn’t have Bode.”

Getting Through the Home Study

Once Ken and Sarah decided on private infant adoption, they dove into their research. Sarah spent time in adoption Facebook groups and read as much as she could online about the process and what to expect. Time and time again, American Adoptions kept popping up.

“I really liked the full-service aspect of American Adoptions,” Sarah remembers. “When you start researching adoption, it’s so complicated. There are different laws for every state. You can deal with attorneys on your own or create your own advertising campaign. We just didn’t feel we were capable of doing all that.”

But, it would be up to Sarah and Ken to get their home study done with a local provider. Starting out, they had no idea it would take them two years to complete this step, which they considered the hardest part of their entire adoption process.

With both of them working full time jobs, it was hard to find the time to gather documents and schedule home visits. They had to renew their physical exams and fingerprinting during the process, too, and Sarah admits to dragging their feet along the way.

“Having an agency basically examine every inch of your life was a little intense,” Sarah says. “We were just worried; what if there was something they wouldn’t approve of? It was nerve-wracking to be judged like that.”

Despite how long it took, Sarah and Ken believe they ultimately did what was best for them.

“The time for the home study is on the adoptive parents,” Sarah says. “So, if they want to finish it in six months, great. If they want to take a few years and take their time, that’s fine. It’s all about how soon they want to bring a child into their family.”

Once their home study was completed and their family profile finalized, Sarah and Ken settled in for the average 1–12 month wait. Sarah remembers asking about their exposure about a month in; they had an international trip planned a few months later, in anticipation of a longer wait. 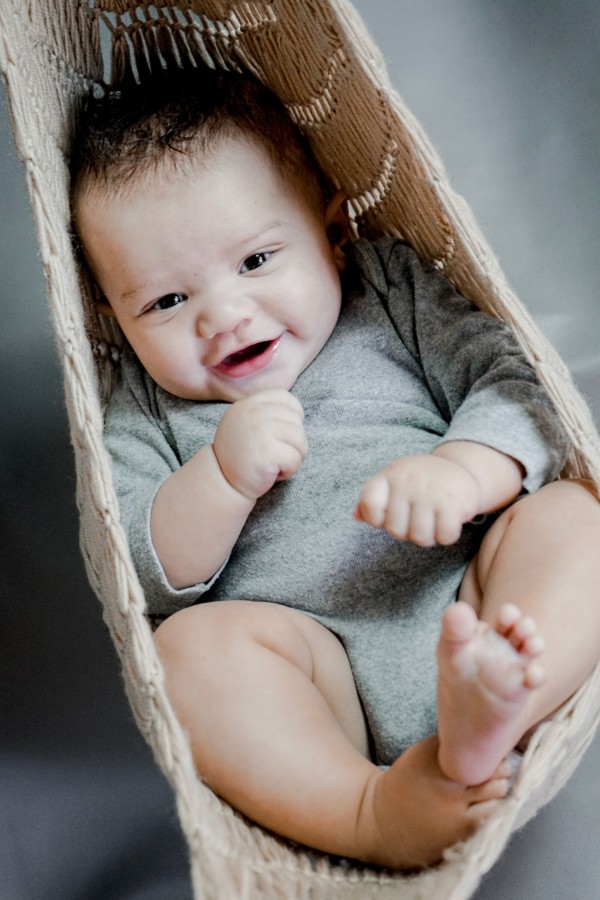 So, when they got the call from American Adoptions nine weeks after activation, they were shocked to find a prospective birth mother had picked them — and that she was due in just three weeks.

“Finding out you’re having a baby in three weeks is unheard of. Nobody really deals with that, except in adoption situations,” Sarah says.

Sarah and Ken had barely any supplies ready to go, but, thankfully, their support system stepped in. Their friends swooped in with hand-me-downs and other baby needs to set the couple up. In fact, they didn’t have to buy anything for a long time after their son was born.

“We felt like we were in a good communication situation, and knowing that the birth mom trusted Brittany, we felt like we could trust everything that was going on,” Sarah remembers. “We just followed her lead… She is a really, really strong person.”

So strong, in fact, that she left the hospital the evening after delivery, leaving Sarah and Ken to bond with their new son, Bode, in a separate hospital room. After discharge, they moved to a local hotel for their ICPC wait, but after only 10 days, they were approved to fly home.

A few months later, Sarah says she and Ken could not be happier. Sarah was able to take advantage of a 10-week maternity leave, while Ken was able to reduce his working hours to spend more time with them as a family. While Bode’s birth mother didn’t say exactly what kind of open adoption she wanted, Sarah is happy to maintain email contact and follow her lead as Bode grows up. 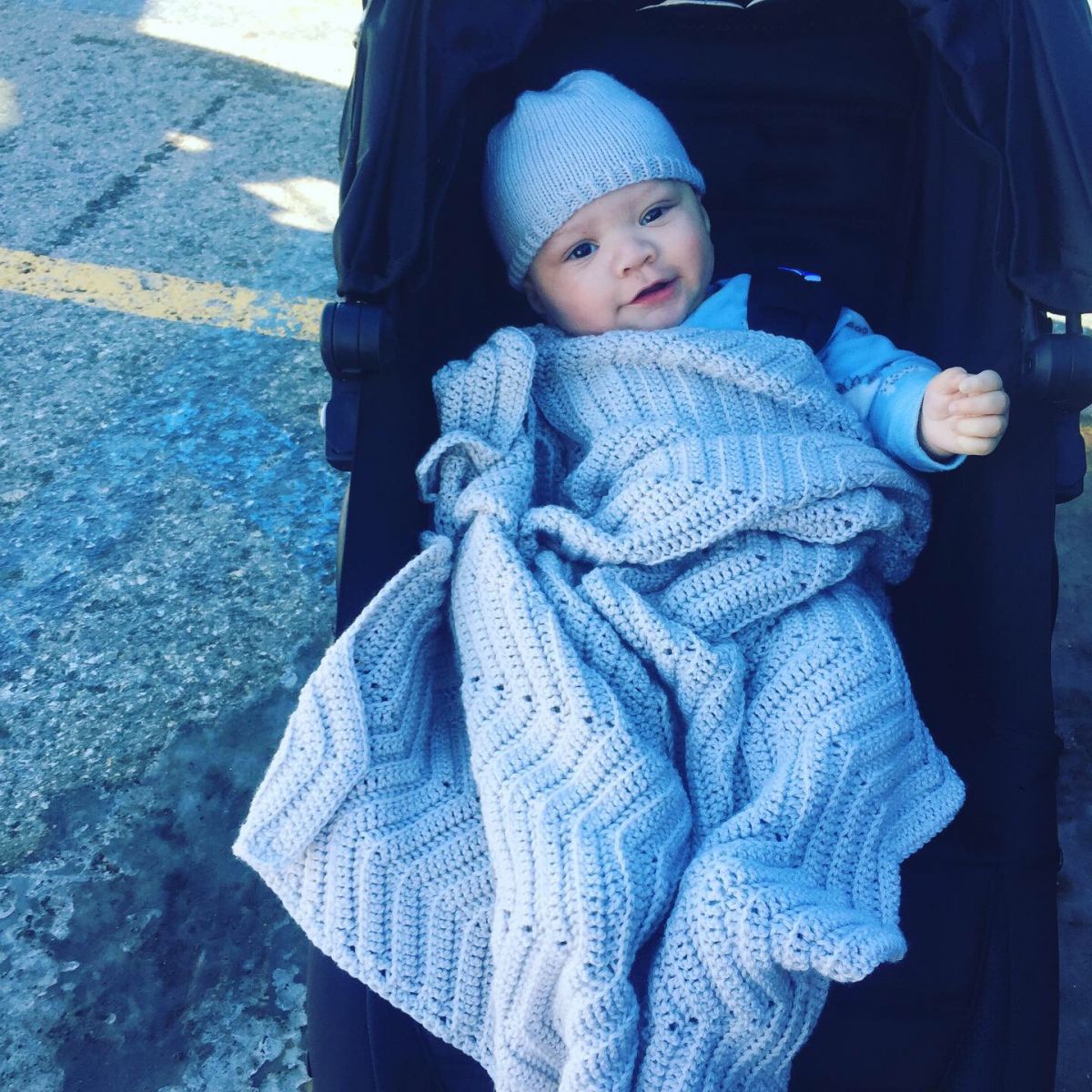 “She always talks about how happy she is for Bode and for us,” Sarah says. “She loves him; it’s clear that she loves him. And I want to be completely respectful of that and support her.”

And, looking back, they know it’s all possible because of American Adoptions.

“Just trust the professionals, because for us, they did everything right. It could not have gone better for us,” Sarah says. “I believe in the universe and that things are going to come together in the way they’re supposed to.”