Normalizing Adoption - Why One Family Runs an Adoption Meet-Up Group 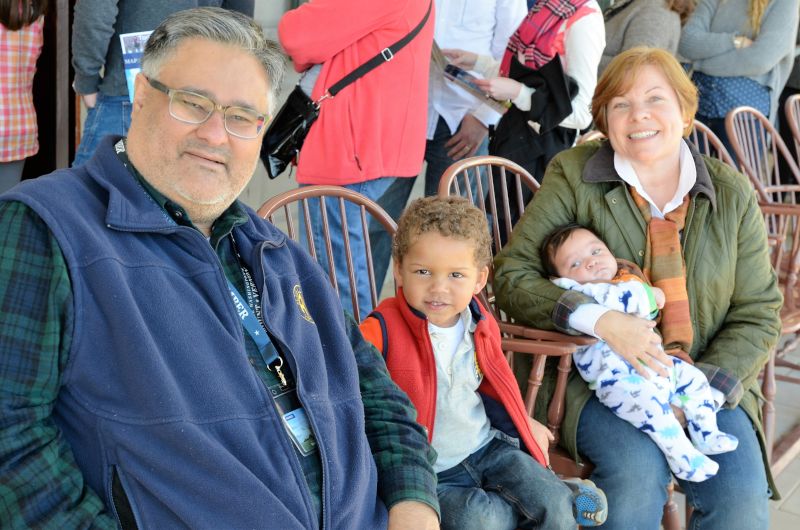 “It’s not like, ‘Okay, here we are; thanks for the paycheck,’” Jennifer says. “American gives both the birth parents and the adoptive parents more support ongoing… We never felt rushed on the phone with anybody, and we felt supported.”

So, it only made sense that they wanted to spread that feeling of family-oriented adoption — by taking up the helm of a local adoption support group in the Washington, D.C., area.

Being Open from the Beginning

After a late start to their parenthood journey, Jennifer and Rohit decided to pursue adoption from the very beginning — and now have two adopted boys in Andrew, 3, and Robert, 4.5 months. Andrew, a social child, was thrilled at the prospect of having a younger brother, and the two brothers have bonded quickly and strongly.

Although adopting a second child with one already under the age of 3 was difficult (requiring Jennifer and Rohit to completely revamp their family profile), the small age difference was worth it, Jennifer says.

So was the importance of bringing Andrew on the trip to Robert’s pop-up adoption. While Andrew doesn’t quite understand his adoption story yet, he isn’t shy about sharing the details of his brother’s entrance into their family’s life. 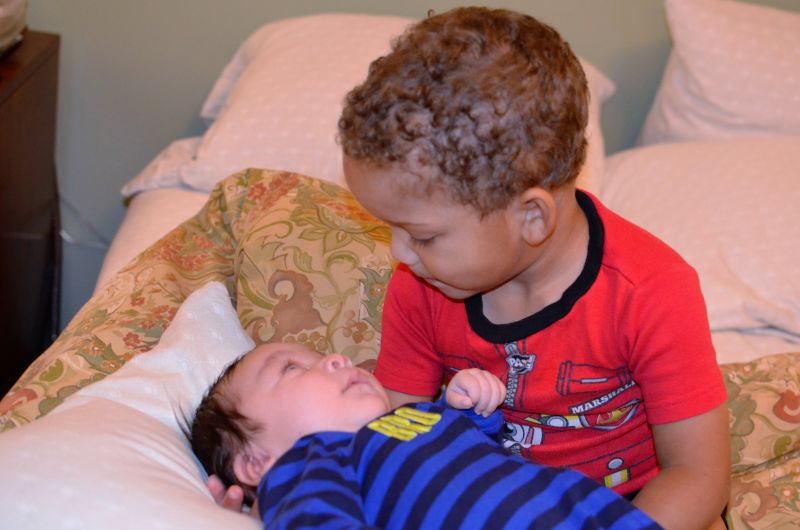 “We went to the doctor with Andrew, and he was telling the doctor, ‘We went on a trip, and we came home with Robert,’” Jennifer remembers.

Being honest about their adoption stories is just the start; Jennifer and Rohit have had photos of Andrew’s birth mother in his playroom since he was very young, and Andrew has spoken on the phone with her several times. He’s also visited with his birth mother twice since he was adopted — taking to her in a very natural way, Jennifer says.

“He wasn’t shy, and he wasn’t clinging to us,” she remembers. “I think it’s because he sees pictures of her all the time and we talk about her, so when he met her in person, it wasn’t an odd thing. It was like, ‘Yeah, I know you. Your picture with me is in the playroom.’”

Although Robert’s relationship with his birth parents is a bit more complicated than the openness Andrew has with his own, Jennifer and Rohit are determined to provide an honest open adoption experience, no matter the challenges.

But, as normal as the brothers’ adoption stories will be to each other, Jennifer and Rohit wanted adoption to be a part of their lives outside of their home as well.

“In all of the houses up and down our block — there’s probably about 30 of them and kids in every one — we’re the only adopted ones,” Jennifer says. “Part of it is that you don’t meet a lot of adopted children. And, so, we wanted (Andrew) to meet other kids who are adopted more often… We wanted it to be more of a natural thing to make friends.”

So, about a year ago, they joined an adoption support group in the area. About once a month, a small group of families in northern Virginia meet up for a playgroup. It’s purely a socialization event at the moment, but it’s a great way for families to share their adoption stories with others going through similar circumstances, Rohit says.

When the original founder of the group pulled back due to the time commitment, Rohit stepped right in to take charge. He researches events, advertises the group and shares information about the group with anyone who’s interested, including prospective adoptive families.

“It’s not just, ‘Come over to our house, and we’ll play all the time,’” Jennifer says.

“Usually, we meet, and while the kids play, everybody kind of shares their story in a very conversational way. And I think you get some perspective based on that,” Rohit adds. “If somebody was having a tough time with something, somebody would be there to help.”

Despite the wide range of families and adoption stories involved in the group, the children in the group actually have more in common than you may think. Robert and Andrew both have the brotherly connection of being born in Texas, but Andrew has found another connection with an adopted boy from China — both of them had heart surgery at a very young age.

Still, many of the children are too young to fully comprehend their adoption stories quite yet, so the get-togethers are just opportunities to be surrounded by other adopted children as they grow up. And that’s the goal for Jennifer and Rohit. 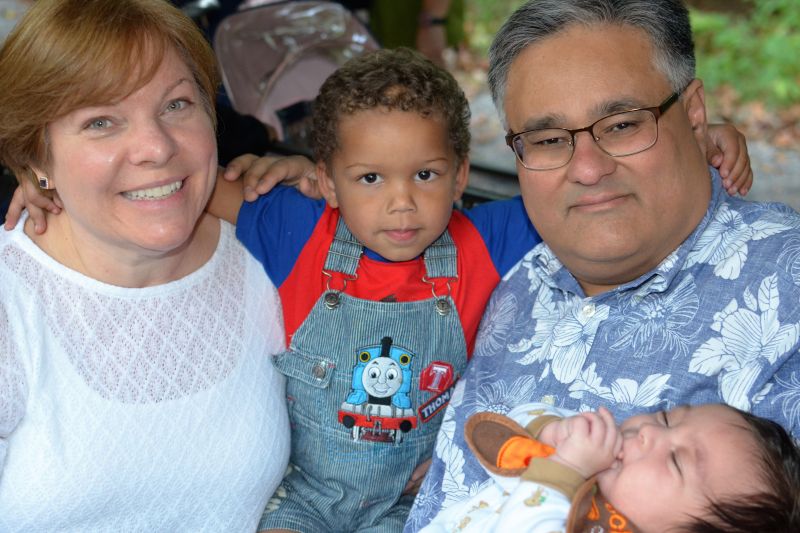 “I wanted Andrew to have a more open and natural kind of experience to that part of his life, so it was kind of important to make contact

with other adopted children and families,” Jennifer says. “They’ll have those milestones together and play and know that part of their life is normal, even if you don’t meet it in the kid next door.”