When waiting adoptive parents Tripper and Keely were matched with a prospective birth mother only 35 miles away, it seemed like it was meant to be. But, neither of them could have anticipated how a local adoption would make their process easier — and at times more complicated. 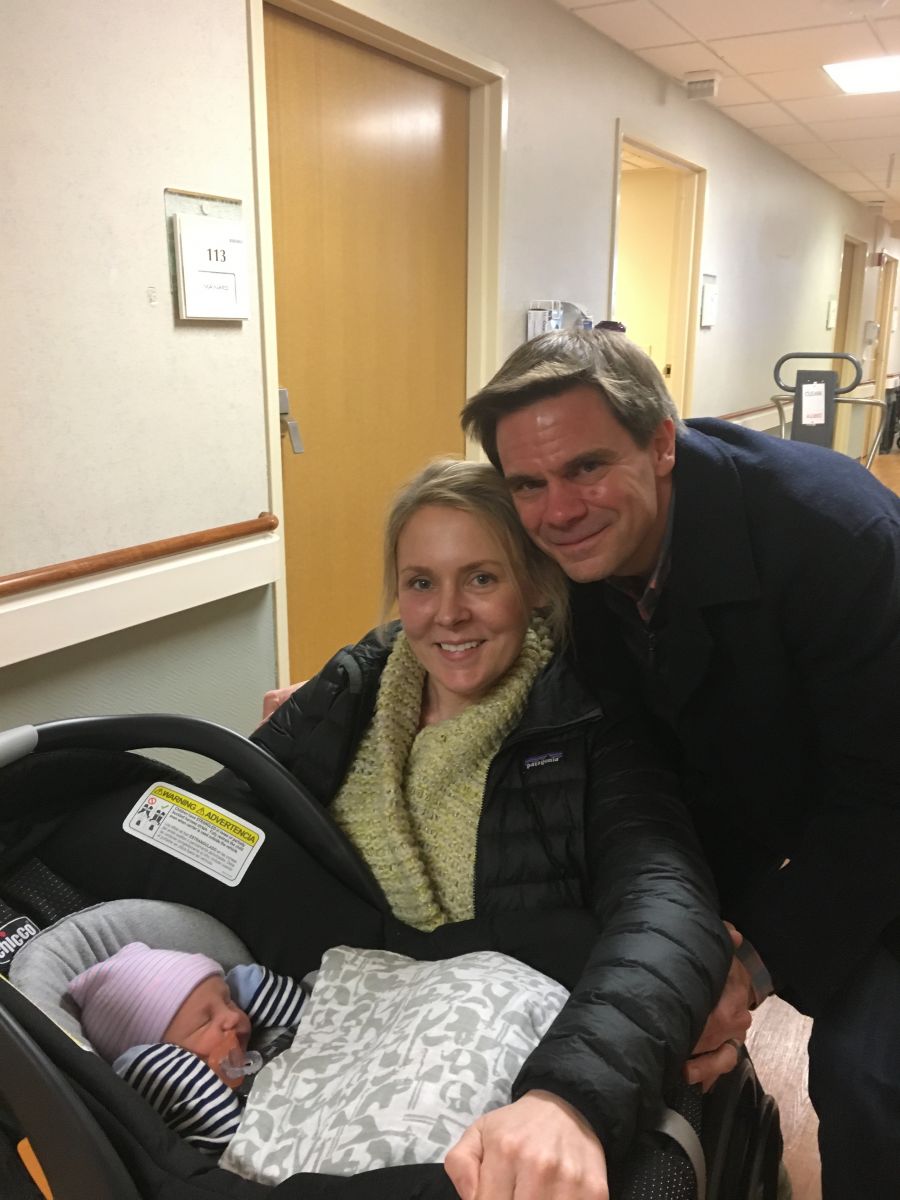 In the end, it would all work out — but not before Tripper and Keely learned some important things about post-adoption contact (and themselves) along the way.

Fortunately, American Adoptions was there to help them every step of the journey.

“I totally underestimated how emotional — and stressful — that process is,” Tripper remembers. “It’s hard to predict what could happen, so the best thing is to have an idea of everything that could and be ready for it.”

The “Relief” of Choosing Adoption

While Tripper and Keely had always planned to have children, those plans were delayed when Keely was diagnosed with a medical condition that significantly complicated her ability to carry children.  At the same time, Tripper found out he had his own medical issues that would require surgery before biological children could be a possibility.

Fortunately, the couple had always considered adoption, even when they were first dating. So, once Keely was feeling well  enough, the two took one big international trip before taking an even bigger step — starting their adoption journey.

“It was like, ‘Wow, both of us have this sign that we need to adopt,’” Tripper says. “When it came to it, it was almost a relief to Keely because, for her, the thought of carrying a baby was just so daunting. For us, it seemed like this was what we were meant to do.”

The couple began researching adoption agencies large and small. After a long interview and research process, they ultimately choose American Adoptions for one major reason: the many positive reviews the agency had received, including one from their own friend.

“We had a good friend who had adopted twice,” Tripper says. “They started out with one agency, got really frustrated halfway through and decided to use American Adoptions for both of their adoptions — and they just had raving reviews.” 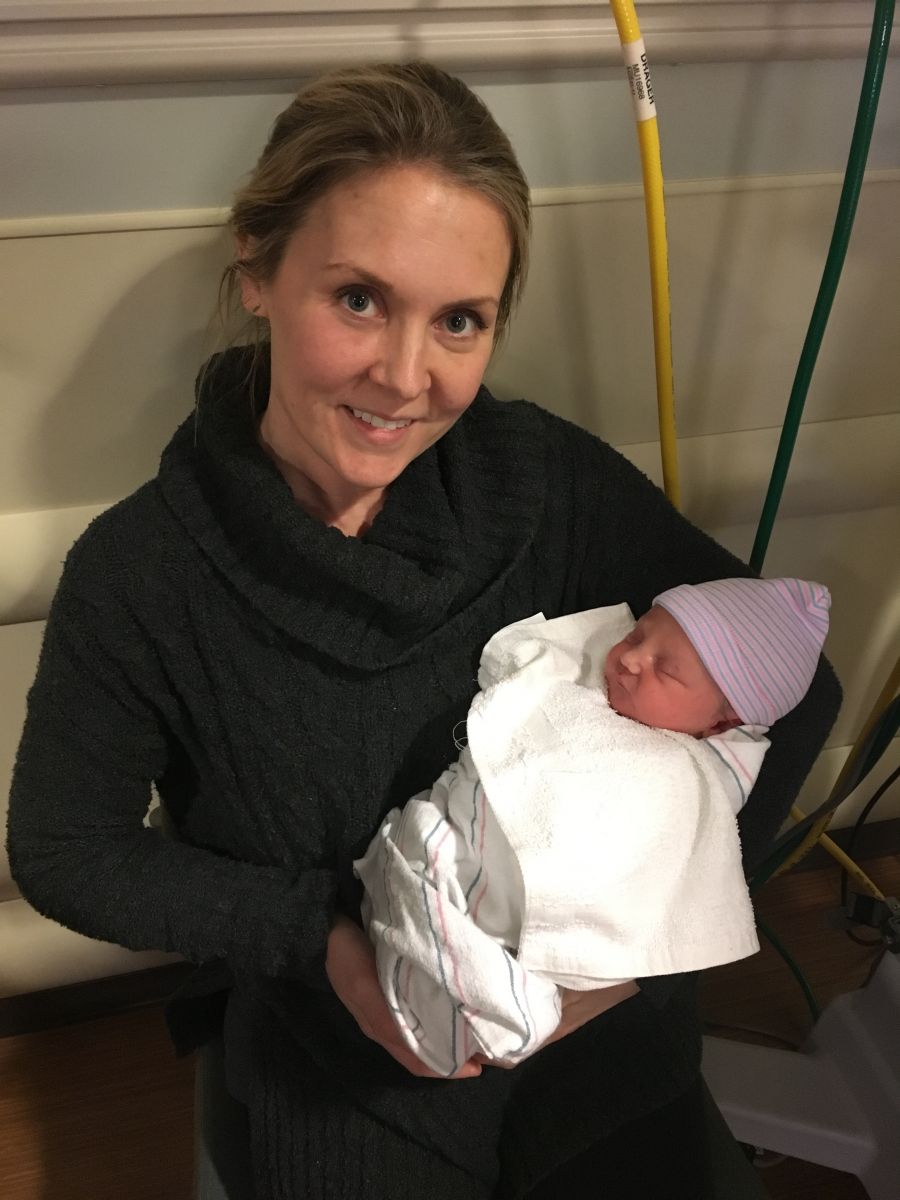 Tripper and Keely were lucky enough to only wait two months after activation to receive an adoption opportunity. They were matched with a prospective birth mother who lived only 45 minutes away from them and had only a month left in her pregnancy.

But, along with the benefits of a local adoption came certain challenges, too.

Before they even started their adoption process, Tripper and Keely were unsure of exactly what “open adoption” would mean. They were excited about the benefits it would have for their future child, but Tripper says there was a lot of trust required in accepting whatever kind of contact a prospective birth mother was comfortable with. When the local prospective birth mother spoke of frequent contact, the couple was initially concerned about her expectations, given her nearby location. The reassurance from their adoption specialists helped calm those fears.

Tripper and Keely met the prospective birth mother in person a week before she was due. They shared a five-hour dinner with her and, when she off-hand brought up the idea of week-long visits, the couple was worried they wouldn’t be able to commit to that schedule. They turned to their adoption specialists help establish a contact plan everyone was comfortable with.

“Keely and I got on the call with our adoption specialist pretty much ready to walk away, because we had gotten so scared at that thought,” Tripper says. “Our specialist said, ‘I’ve been doing this for 15 years, and this is not uncommon and not something I would consider a red flag.’ 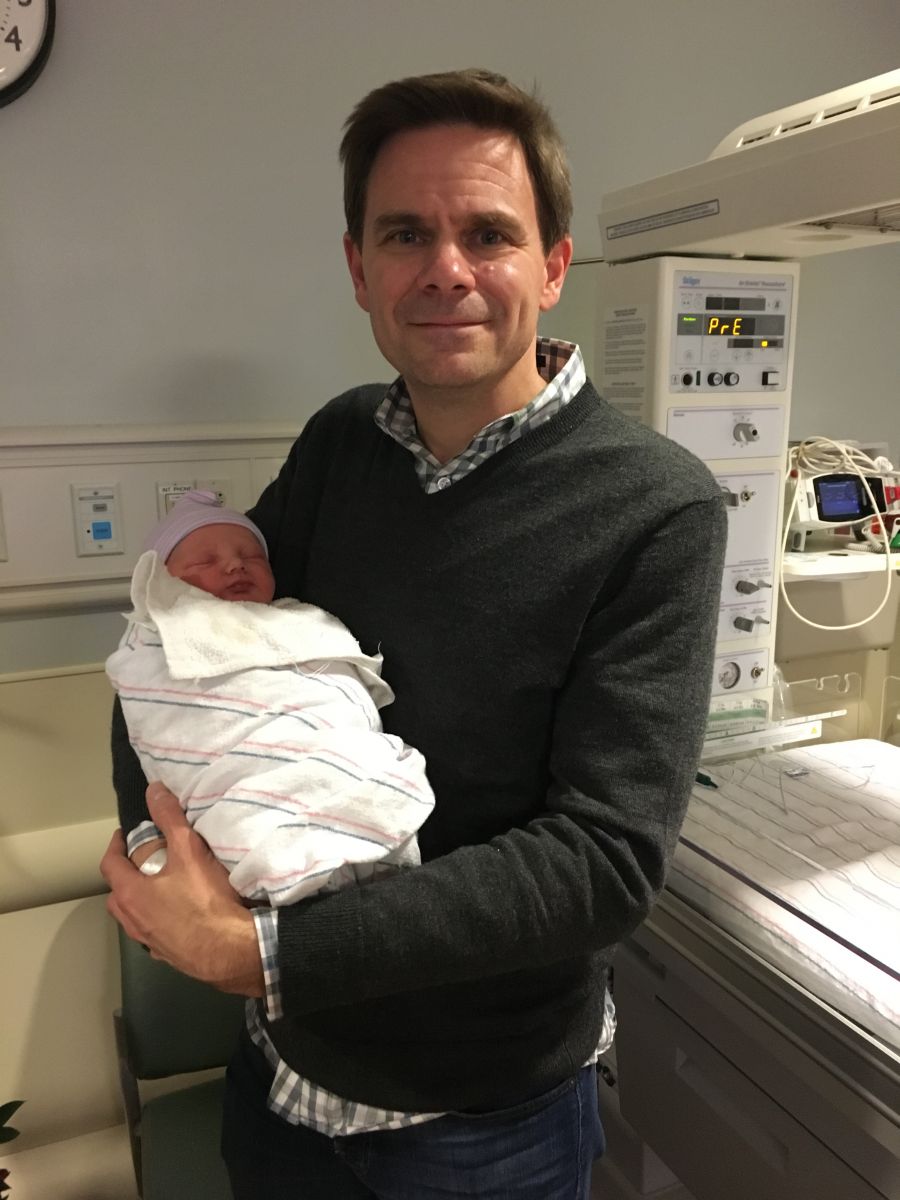 Sure enough, the next day, the prospective birth mother walked back her statement from their dinner, reiterating that she was ready for the realities of open adoption contact. Taking advantage of email and phone contact prior to her delivery, the three gradually established a relationship that Tripper says made preparing for the hospital stay easier. Tripper and Keely were by the prospective birth mother’s side throughout her delivery and unexpected cesarean-section, during which they were able to see their son Jack’s first entrance into the world.

“She asked that my wife be in the operating room with her, and then the nurses in the operating room said, ‘Well, we can make an exception for Tripper to be in there, if you want, so he can take pictures,’ and she agreed to that,” Tripper says. “That was a very unexpected, pleasant surprise that we will cherish forever.”

Today, the relationship between Tripper, Keely and their son’s birth mother has settled into exactly what their adoption specialists predicted. They’ve shared email contact since Jack was born, and they’ve all established healthy boundaries that everyone is comfortable with.

Still, even with the way it all turned out, Tripper has some words of advice for other hopeful adoptive parents: 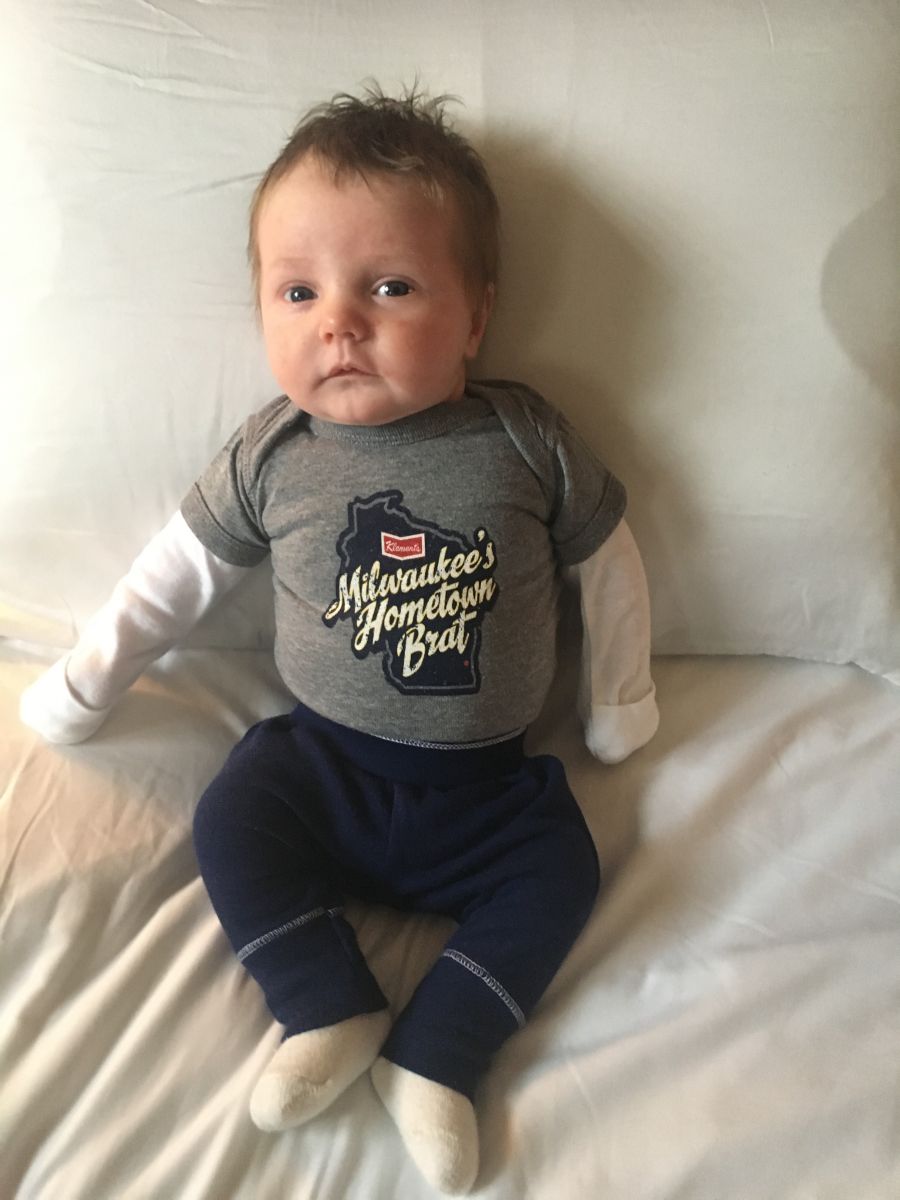 “You’re always going to wonder what that post-adoption relationship will be with the birth mother and what the right amount will be for the baby and what you feel comfortable with… Once you do that, you have to trust the process and the professionals.”

“You have to trust the process — American Adoptions has great people who have tons of experience,” Tripper says. “We could not have asked for a more beautiful baby… Those stressful times were all worth it.”