When Mike and Misty went active with American Adoptions at the end of 2019, they were ready for a typical adoption journey. And, for a few months, they had one. 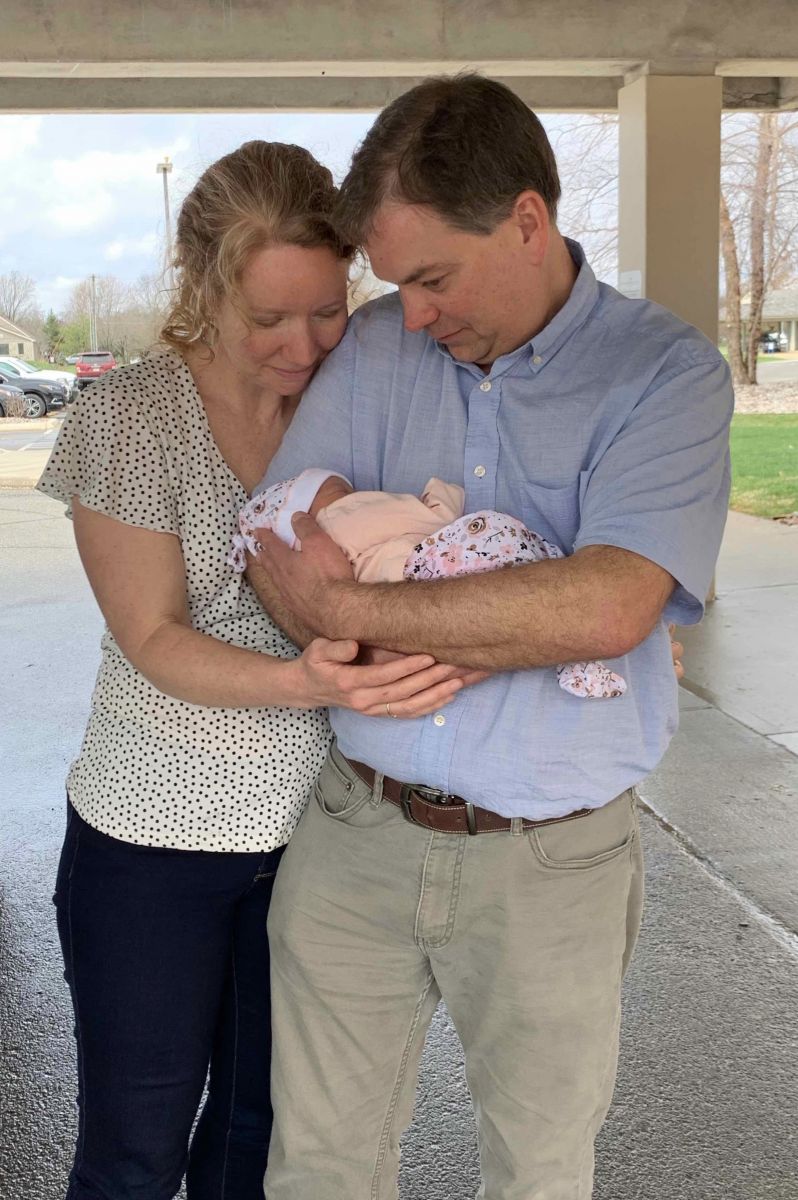 But, when COVID-19 began to advance across the country in March, it would require them to be a bit more flexible. And that’s saying a lot, given that, after just a few months of waiting, they were chosen by a prospective birth mother just a few days before she was due.

In a matter of days, they accepted an adoption opportunity outside of their APQ, decided how and when to travel and prepared for a baby — all with the looming threat of a global health crisis.

But, now back at home with their new daughter, the couple wanted to share their adoption story during these uncertain times.

“Just by sharing your story, it allows people to be a part of it. It helps ease the stress and burden of feeling like, ‘I’m alone in this,’” Mike says. “People need something to be happy about… People still need to do this, and it can be a real gift in a time of challenge.”

Misty and Mike chose to work with American Adoptions for several reasons — its inclusivity toward adoptive parents, its Risk-Sharing Program and the high number of adoptions completed each year. They knew the average wait time was 1 to 12 months after activation, so they went active and spent their first few months educating themselves on the adoption process.

After a struggle through infertility, Mike admits it was hard at times to see themselves as “expectant” parents, with little to no real preparation or milestones showing their progress.

“We had such a long road, and we were so used to getting bad news, that we were gearing ourselves for that,” Mike says. “But allow yourself to have some hope, because sometimes these opportunities can be just as fast and work out absolutely amazing.”

And, in their case, it did. Just a few months after going active, they got a call in early March. A prospective birth mother had chosen them, but her situation was slightly outside their Adoption Planning Questionnaire. Were they willing to move forward? 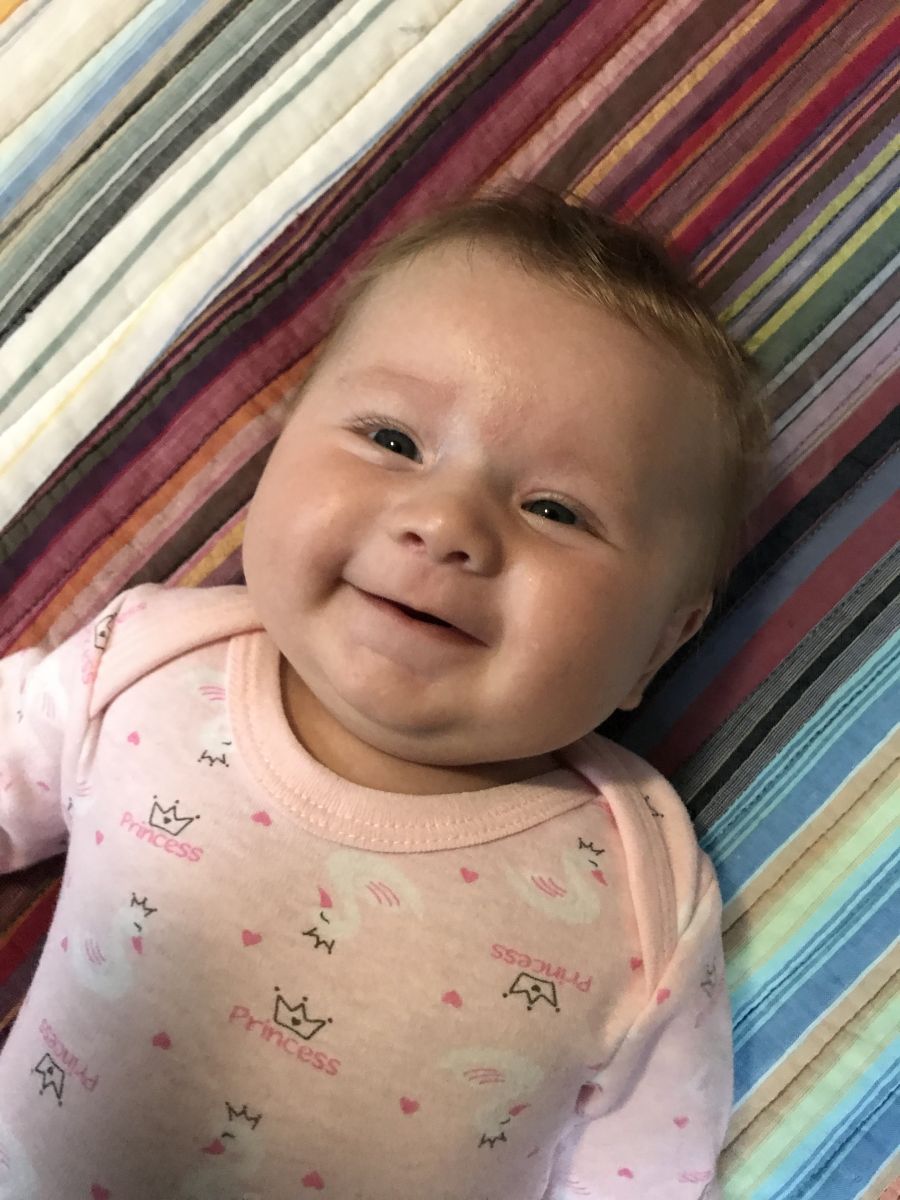 One long conversation and an hour later, they had an answer: Of course.

But, with the rapidly evolving COVID-19 situation, Mike and Misty weren’t sure how to move forward. Living in Washington during the time of the Seattle outbreak, they didn’t know which — if any — flight options would be safely available to them. Misty said they seriously considered driving 30 hours to the prospective birth mother’s state for more control and safety while traveling.

“What we found is that everywhere along the way — people at the airport, at the airlines, at the rental care place — were really thoughtful,” Mike says. “When you let people know what you’re doing, it’s amazing how many people will rally around you.”

“That was really hard, and we were really sad about that,” Misty says. “We really wanted to have that experience. We had 48 hours until the baby was discharged where we just couldn’t see her and we were a couple hundred feet away from her, driving by the hospital.” 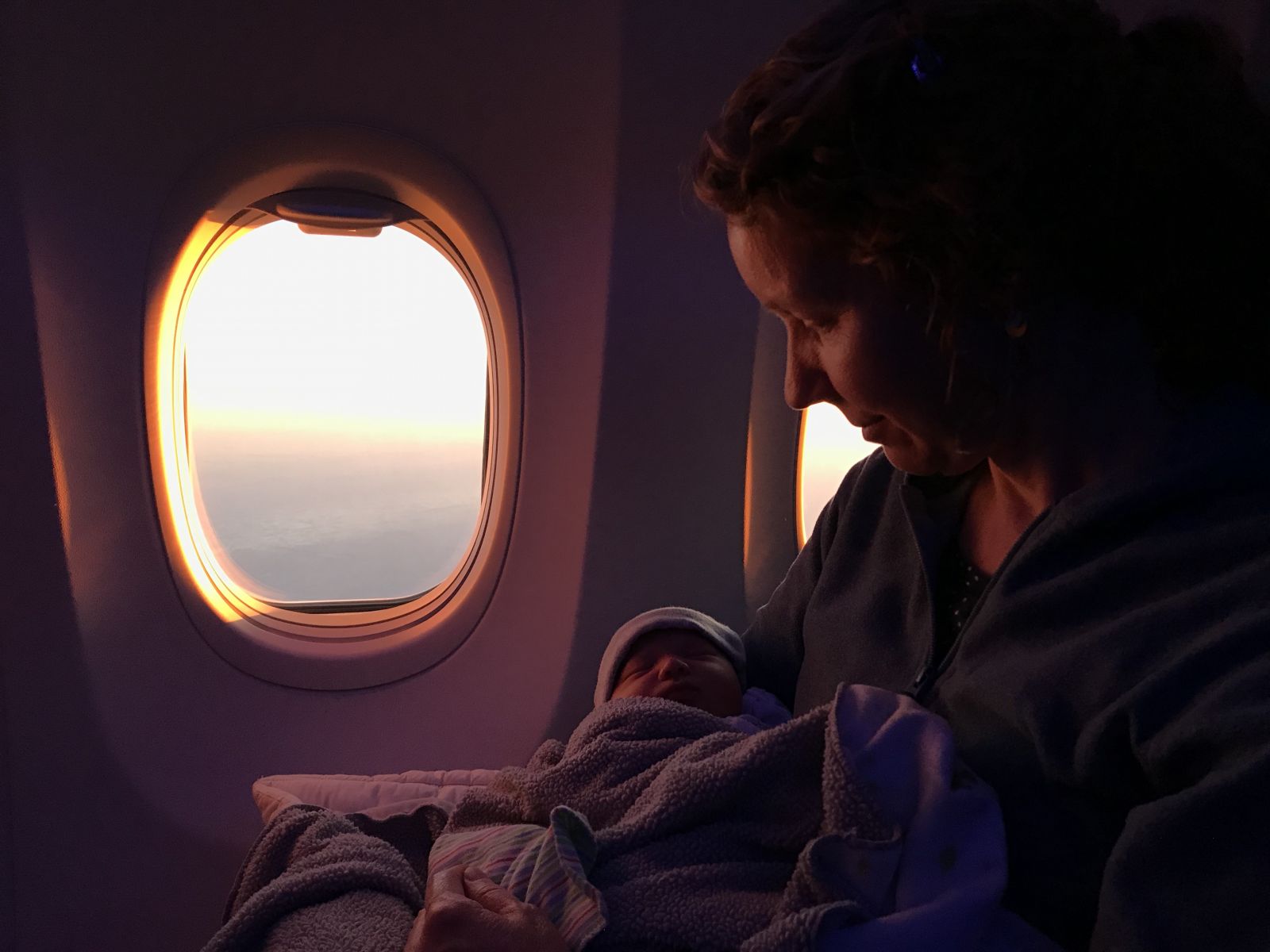 Fortunately, the nurses in the hospital were responsive with and supportive of Misty and Mike, as well as the prospective birth mother, who was missing out on planned bonding time with the adoptive parents. To help out, the nurses video-chatted the couple when their daughter, named Clara, received her first bath and were always willing to answer their phone calls, even after discharge.

“I can’t tell you how many tears of joy there were just to see her and to watch her live,” says Mike. “It wasn’t the same thing as being there, but it was incredible.”

In the meantime, the birth mother’s mother visited them in their hotel, bringing a baby gift (which they used as their daughter’s first outfit) and updating them on how the birth mother was doing. She invited them over to her house for coffee after discharge, where Mike and Misty got to know her, the prospective birth mother and other extended family members.

“I think sometimes we become afraid, like, ‘It will be so hard to bond with the birth family,’ but sometimes it’s just sitting down with coffee and getting to know people,” Mike says. “It was so easy… it felt like we knew them already.”

Adjusting to the New Normal

Mike and Misty had settled into their Airbnb space, ready for the long-haul of the ICPC wait and bonding with their daughter, when they received surprising news — just five hours after it had been submitted, their ICPC paperwork received clearance.

This threw yet another wrench in their plans. They had spoken with Clara’s birth mother about having another meeting before leaving. But, they didn’t want to get stuck in a different state as shelter-in-place orders were rolling across the country. So, they called the prospective birth mother: Would she want to come to them that evening for a visit instead?

“She and her friend came up, and they spent some time holding Clara and visiting with us,” Misty remembers. “We’re really glad she could do that.” 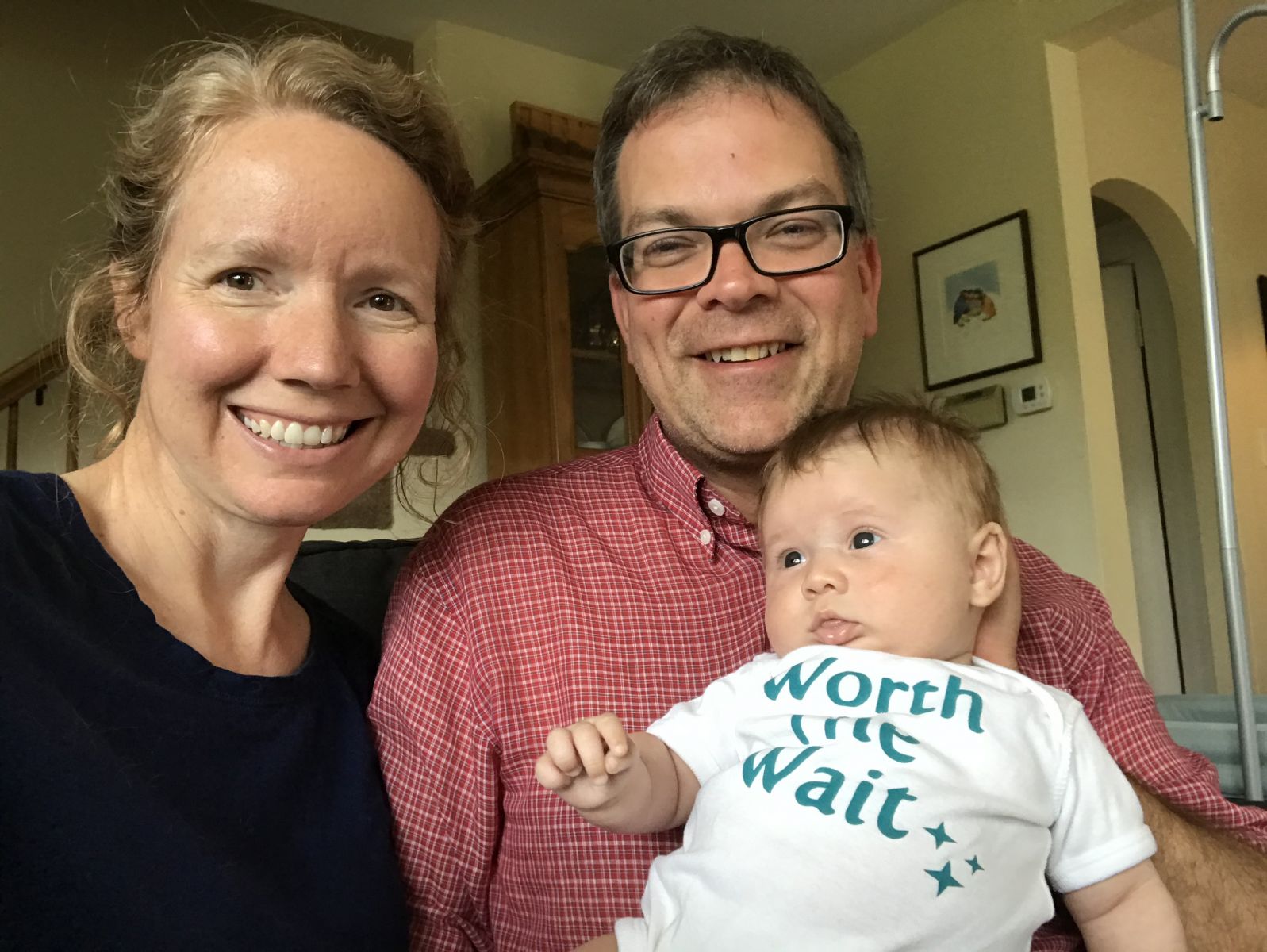 That next morning, the couple flew back home with their new addition. But changes to their plans met them there, too.

Like many adoptive parents, Mike and Misty wanted desperately to show their family and friends their new daughter. So many had stepped up after they received placement, showering them with pre-cooked meals, gift cards and baby supplies. But, with the health concerns of in-person contact, those meetings would have to wait.

“We say hi through the window, and they get to see Clara that way,” Mike says. “Like every other American, we’re using Zoom meetings and Facetime. We’re still finding ways to make those connections.”

Now, Mike and Misty are taking advantage of work-from-home policies to bond with their daughter, even though that process looks different than they expected. And, after their whirlwind journey, they have a few words of advice for other adoptive families during this time.

“Make plans, but then hold onto them lightly,” Mike says. “Be really willing to flex.”