Bonding for Life - How Open Adoption Impacts One Family's Relationships 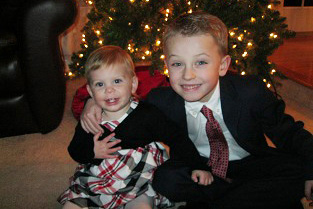 Ever since he was 3 years old, young Jake wanted a sibling — a sister, in fact.

Luckily for Jake, his parents never planned on him being an only child. They always hoped to have multiple children but, a couple of years had passed and Jake still wasn’t a brother; his parents were having trouble getting pregnant.

Jake’s parents met with a fertility specialist who informed them that for all three of their dreams to come true, they were faced with a decision between in vitro or adoption.

They knew the answer to that question before it was even asked.

Nikki already had positive feelings toward adoption; her father was adopted and raised in a loving household. Nikki grew up with adoption and its benefits being talked about openly, which stuck with her as an adult. Her husband felt similarly.

Therefore, Bob and Nikki always planned on adopting a child one day anyway — albeit after they had at least a couple of biological children. They were able to have at least one biological child in then-5-year-old Jake, who was a blessing going through the infertility process, Nikki says.

“I kept thinking, ‘There are people who go through this who don’t have any biological children,’ so we felt totally blessed to at least be able to experience being pregnant,” she says.

When considering in vitro, Nikki and her husband “simply did not feel at peace about it.”

“We didn’t want to spend all of this money and not end up with a baby in the end,” Nikki says.

“We knew adoption would eventually lead us to a baby.” 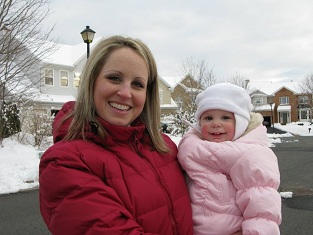 Bob and Nikki entered the world of adoption with one thing at the front of their minds: They wanted to meet the birth parents, and they wanted to work with an adoption agency that allowed this meeting to happen.

“Meeting the birth parents was important to us because we not only wanted to get to know them personally and show them how much we respected their decision, but we wanted to be able to tell our child all about them one day,” Bob says.

Their journey into adoption first led them to a Maryland-based adoption agency, which only works with local birth mothers. But, after a year of waiting, they began looking elsewhere.

While researching other national agencies, Bob and Nikki were told by a family friend about American Adoptions. They decided to further investigate the adoption agency out of Kansas.

“One of the main things our friend said was just how organized American Adoptions is and how everything would happen smoothly,” Nikki says. “It just seemed with a smaller agency we didn’t get very far, very fast. With American, it was organized and we weren’t frustrated. The process didn’t take long at all once we got started.”

Once Bob and Nikki researched American Adoptions, it didn’t take long for them to begin the process of becoming active with the agency. After seven months of being active, Nikki was driving Jake and his friend home from a birthday party when her cell phone rang.

Soon they would have another birthday party to attend.

Before they knew it, the soon-to-be parents for the second time were preparing to talk with the birth mother, Cindy, for the first time on a conference call. Bob and Nikki were excited to talk with her, but they were also nervous because this was the moment they had been patiently waiting for since they decided to pursue adoption.

“We were really nervous and just wanted to come across the right way on the conference call,” Nikki says. “With us having a biological child, I couldn’t imagine what she was going through at all, so we just really wanted to portray that.”

Just as the thousands of American Adoptions-mediated conference calls before it, this call ended with both the adoptive parents and the birth mother more comfortable with each other and the adoption plan. This conference call went so well that the two parties decided to exchange e-mail addresses, and Nikki received one from Cindy later that night. 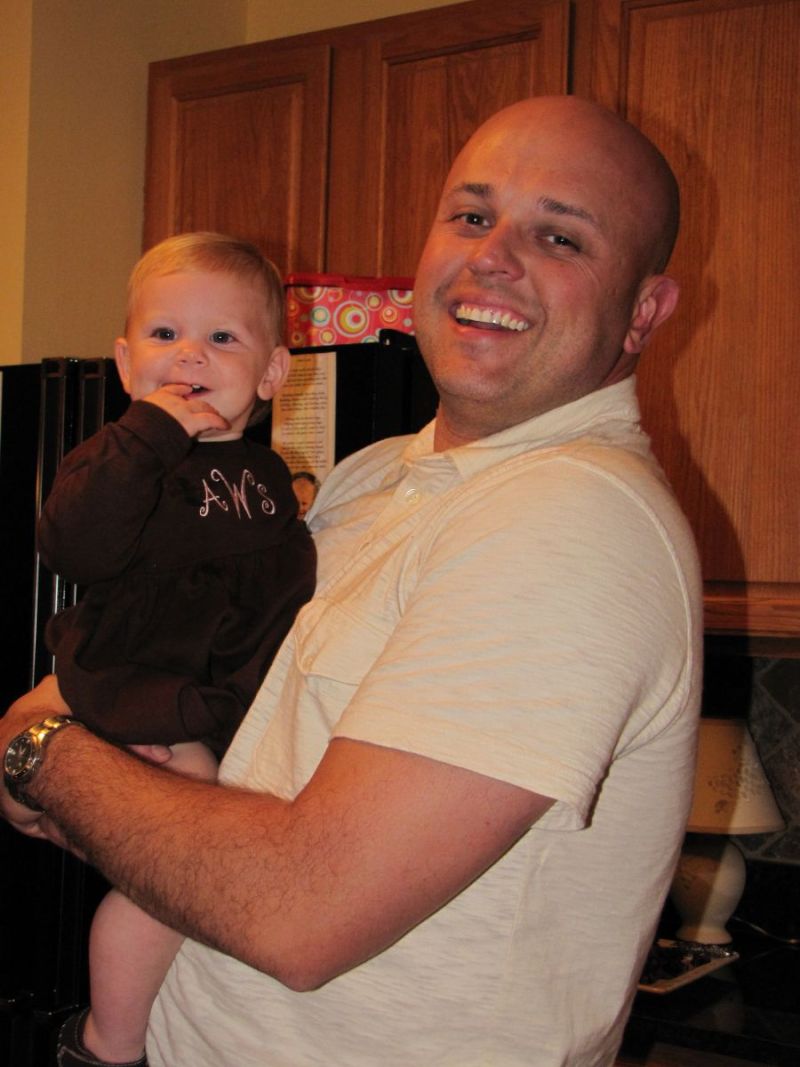 In the e-mail, Cindy mentioned that the conference call was the first sense of relief she had felt in some time.

"Talking with you really seemed to put me at ease for the first time in seven months, and I thank you," it read.

For Bob and Nikki, that email reaffirmed their desire for an open adoption. They wanted the adoption to be a joint endeavor — not a one-sided one. They wanted to help a woman find peace in her decision, not leave her with more questions than answers about the fate of her child.

The exchange of e-mails continued. Before too long, Cindy and her husband, John, invited Bob and Nikki to visit them in their hometown in Massachusetts, which the adoptive couple had hoped for all along. Their visit further solidified their relationship as a friendship, which meant the world to Bob and Nikki.

However, as the big day drew closer and their relationship grew stronger, the realization continued to build that adopting the baby of a newfound friend would be an even greater challenge than they had expected.

Before they knew it, the adoptive parents were in a Boston hospital. Nikki found herself in the delivery room, doing everything she could to support her friend Cindy during labor.

“I just wanted it to be a great experience for both of us, and I wanted her to know how much I cared about her and how thankful I was for her letting me in there,” she says. “I doubt many birth mothers would want the adoptive mother in there, so it was just great of her doing that for me.”

Bob and Nikki’s daughter and Jake’s sister, Ashley, was born that morning. They commemorated the occasion with pictures on both Nikki and Cindy’s cameras. Bob and Nikki remained in the hospital room with Cindy and John for much of the night, helping in any way they could.

A few days later, after picking up Cindy and her 2-year-old daughter for lunch, it was finally time to say goodbye. Cindy cried for the first time during the entire process, thanked Bob and Nikki for helping her and said that she knew Ashley would have a great life with them as her parents.

Finally, she told them that she was confident that she and John had made the right choice, not just about choosing Bob and Nikki as parents, but also for choosing adoption.

Closing a Chapter, Opening Another

Today, Bob and Nikki continue to send Cindy and John pictures and letters of now 1-year-old Ashley to include in a scrapbook they gave to her when they left the hospital. They left the pages empty so they can be filled up with the milestones of Ashley’s childhood.

However, contact has faded with Cindy and John, as they have most likely found more and more peace with their decision of adoption.

Still, as Ashley grows older, if she wants to learn about her birth parents, both Bob and Nikki will tell her anything she wants to know about them, and they will fully support her if she decides to ultimately meet them one day.

“We had such an amazing situation that we truly love Cindy and John, and we have nothing but good things to say about them. That really helps,” Nikki says.

Bob agreed: “I’m just so glad that we had the chance to have so many positive interactions with John and Cindy because now I will be able to tell Ashley someday how much we genuinely loved her birthparents. Whatever she needs to do in order to help her understand and accept her adoption is good with us.”