Opening Up to Open Adoption - How One Family Overcame Their Fears

Even before they encountered fertility issues, adoption wasn’t a foreign concept for Andrea and Robert. Andrea’s younger brother was adopted, and the couple would find the advice of Andrea’s parents invaluable during their upcoming journey with American Adoptions. 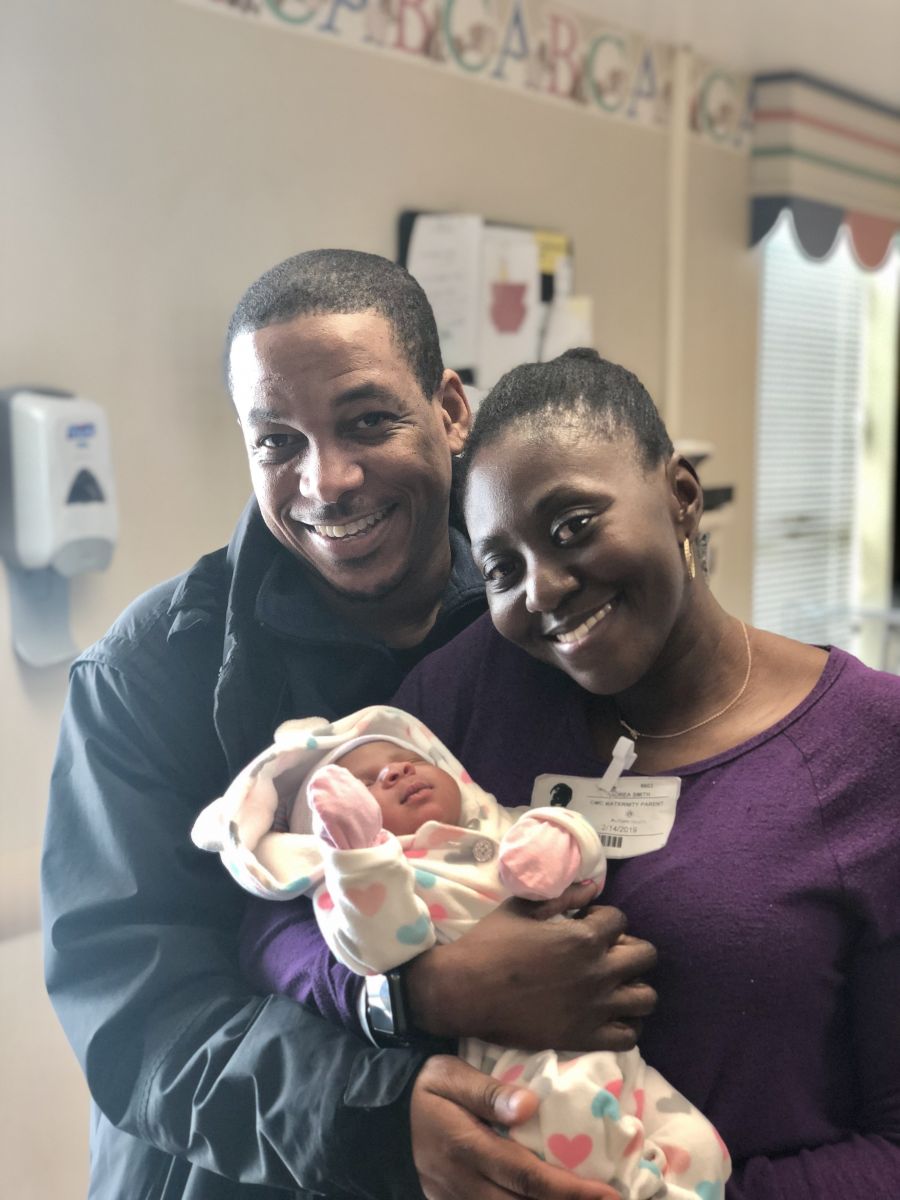 But, when Andrea’s brother was adopted more than 30 years ago, it was a very different adoption landscape. All that Andrea knew growing up was her brother’s closed adoption — so jumping into the realities of modern open adoption was something she and Robert hadn’t planned on.

“I must admit I was not very open to an open adoption,” she remembers. “It was scary — what does that mean? What responsibility would be on us to maintain this relationship?

“But if that was what it took to get a successful match with our family, we were willing to do that.”

By the time they got married, Andrea and Robert were ready to start their family. But, their attempts to have a biological child turned out to be more difficult than they expected. After a physically and emotionally trying IVF process, the couple decided that adoption would be the way forward for them.

But, they had a decision to make — which agency would they use to bring their first child home?

Because Andrea worked in the military and there was potential for the couple to move during and after an adoption process, they knew a national agency would be the right route for them. In the midst of researching and interviewing agencies, Andrea received a glowing recommendation from a friend: American Adoptions. The initial call the couple had with an adoption specialist sealed the deal.

“There is a surplus of emotions; most people come to this decision after some loss or some hurdle in fertility,” Andrea says. “You’re already a little wounded when you get here, but from the first conversation we had, the responsiveness was incredible… I never waited more than a couple of hours for a response to an email or phone call — regardless of what time of day it was or how stupid the question was.”

And, like many hopeful adoptive parents, there was one topic they had plenty of questions about: open adoption.

Discovering What Open Adoption Is All About 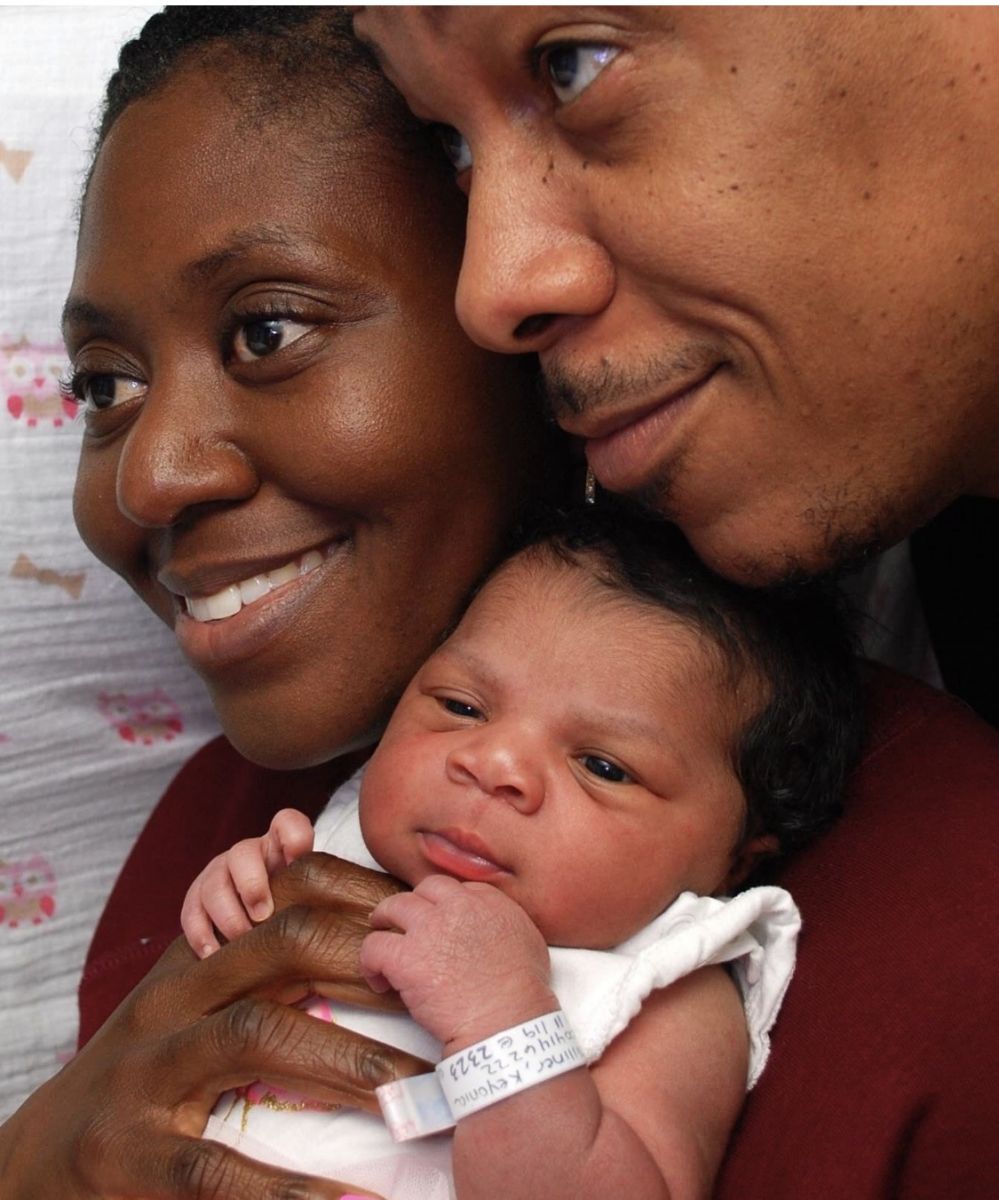 When Andrea and Robert first talked about their open adoption preferences, they didn’t have much to go on. Because Andrea’s brother had a closed adoption, they had no idea what to expect from a more open relationship. Would a relationship with a birth mother confuse an adoptee? Would it make Andrea and Robert feel like less of parents?

“We were very nervous, because it was like being interviewed for the most important job ever,” Andrea remembers. “Our specialist told us it would only take about 20 minutes — just to get to know you — but we talked for over an hour… It was a very natural and organic conversation.”

From there, the relationship grew naturally. Because the prospective birth mother was due five weeks from when they were first matched, Andrea and Robert weren’t able to meet her or her two-year-old daughter prior to delivery. Instead, they sent her texts and emails — asking her how she was doing, showing her pictures of the nursery they were making. When the prospective birth mother had a false alarm for going into labor, Andrea and Robert decided to travel to her state and stay with their own family in the meantime.

They wouldn’t have to wait long. A few days later, they were called to the hospital, where they met the prospective birth mother just hours before their baby would be born — and Andrea received a surprise. 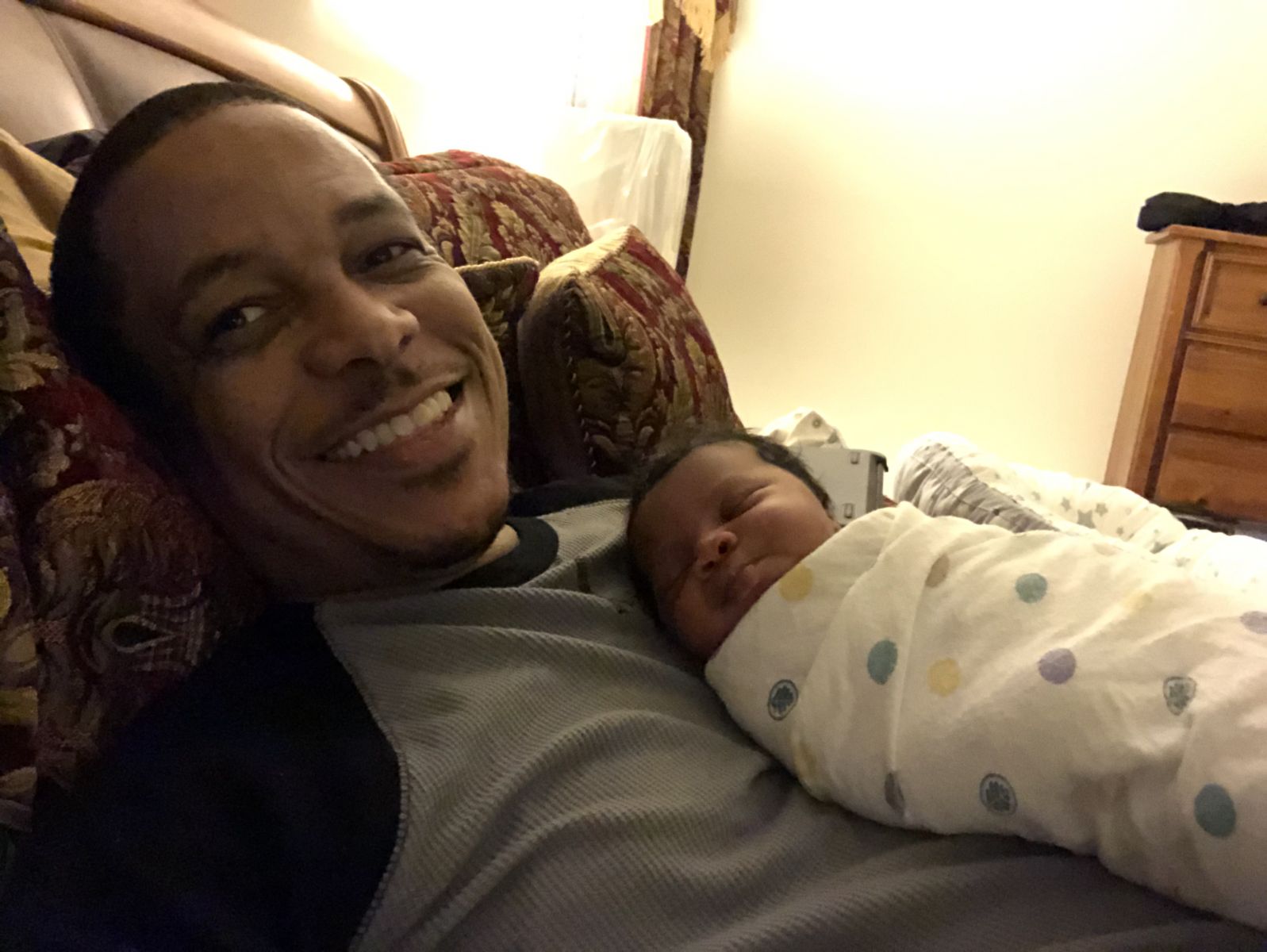 “The birth mother had updated her hospital plan after our conference call went really well to allow for me to be in the room [during delivery], which I was extremely grateful for,” she says. “I got the chance to support her through the delivery, and I was able to cut the cord. I felt very connected; it was beautiful. We both had a moment when the baby was born; we both teared up and thanked each other for the support and this opportunity.”

Robert, on the other hand, waited anxiously to meet his daughter.

“Walking down the hallway, when they called me to the hospital room, I was a little conflicted, because I was wondering when the feeling [of being a parent] was going to come,” he remembers. “When I held her, that’s when the feeling came.”

Between their hospital discharge and their ICPC clearance, Andrea and Robert had more than a week to bond with their daughter, whom they named Parker. They also had the opportunity to see Parker’s birth mother and her biological sister in the meantime.

Like with their other “firsts” in their open adoption, the parents were nervous about meeting Parker’s sister and seeing her birth mother after the delivery. But, in hindsight, all the anxiety was all for nothing, Andrea remembers. 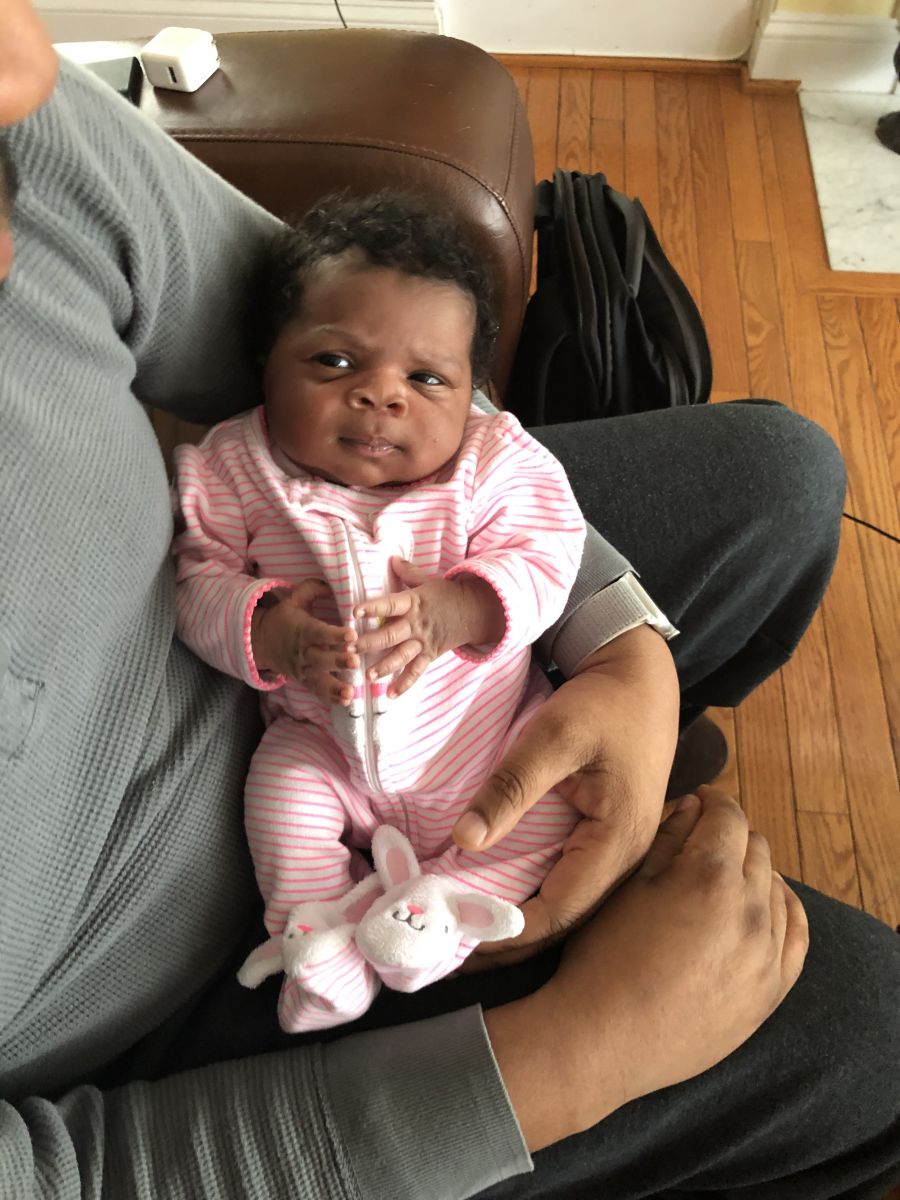 “It’s so often in this process that you don’t know what to expect, but even that was very natural. It was like visiting a friend and bringing our daughter over to meet a friend,” Andrea says. “The birth mother was very brave, and we were both very appreciative of the opportunity.”

Now back in their own home and caring for their little one, Andrea and Robert make sure to take the time to maintain the relationship they developed with Parker’s birth mother. There’s still a bit of unknown ahead — whether their contact frequency will change in the months and years to come — but Andrea and Robert are committed to respecting Parker’s birth mother’s wishes, whatever they may be.

“I think we had this kind of close-minded idea that it would be difficult to manage [an open adoption relationship],” Andrea says. “I think I ignorantly assumed that any relationship with her birth mother might damage or confuse my mothering. I legitimately feel like these are people who are a part of her story and genuinely love her. I don’t feel like any less of a mother with a birth mother in the equation.”